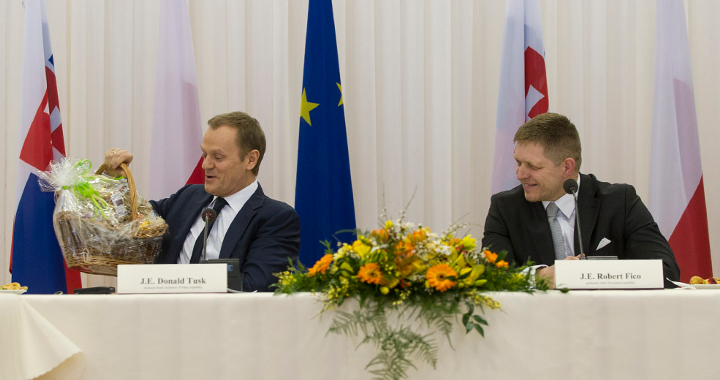 A great publicity gimmick which might bring new jobs, improve roads and put Slovakia on the world’s radar: these were just a few of the arguments Prime Minister Robert Fico used to justify his support for the idea of a joint Polish-Slovak bid to host the 2022 Winter Olympic Games.

After meeting his Polish counterpart, Donald Tusk, in the Slovak town of Poprad on March 27, Fico suggested that he could imagine no better advertisement for Slovakia than to co-organise the Krakow/Poprad Winter Olympics.

“Even if we don’t win, the promotion of Poland and Slovakia is worth it,” Tusk said, as quoted by the SITA newswire, adding that “nobody will lose out here”.

While Fico described the project as an idea with “a significant international and societal impact”, as well as with the potential to boost tourism, Richard Ďurana, director of the economic think tank the Institute for Social and Economic Studies (INESS), said that based on historical experience it is not realistic to expect income from tourism to outweigh the sums that will have to be invested.

Read the full story at The Slovak Spectator.

(A fruit basket to seal the deal: Donald Tusk and Robert Fico at their meeting in Poprad. Photo: Maciej Śmiarowski/KPRM) 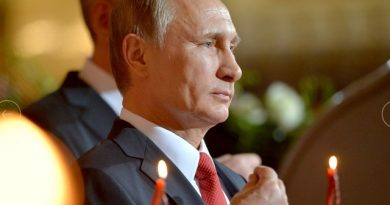