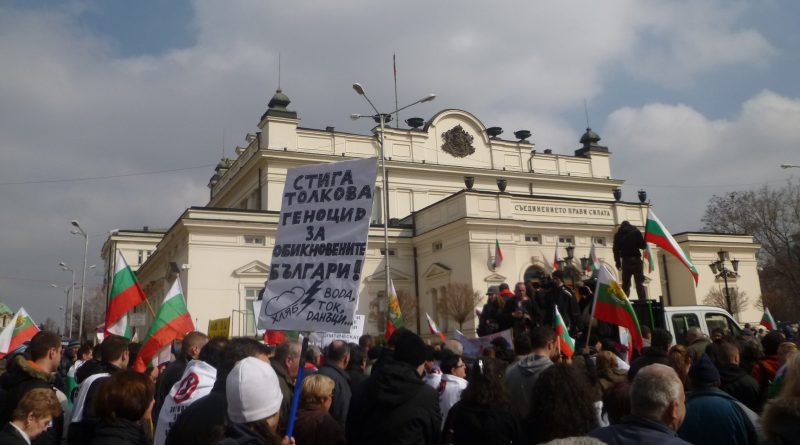 The announcement that one of the groups of protesters in Bulgaria is to field a political party in the May 12 elections has been followed by the infighting that has characterised the protest movement overall, not least about the adoption by one protest group of football legend Hristo Stoichkov as the “face” of the movement.

On March 22, individuals who have been prominent in the protests that led to the resignation of Boiko Borissov as prime minister announced that the “Movement for Civic Control” expected that it could win 160 seats in Bulgaria’s unicameral Parliament, the 240-seat National Assembly.

Yanko Petrov, Doncho Dudev and Angel Slavchev are reviving the “Movement for Civic Control” from 1989 when it was one of the constituent founders of the Union of Democratic Forces. The three said that they themselves would not stand as candidate MPs but were inviting cities and towns that had been involved in the protests to come forward with candidates.

Ninety per cent of the candidates, on a list on which the Movement for Civic Control would be co-operating with the “Democratic Civil Initiative” would be people younger than 35, the group said.

Speaking in an interview with public broadcaster Bulgarian National Television on March 25, Slavchev said that the Bulgarian state was on its knees, small and medium businesses were suffering and unemployment was very high, and these problems needed to be addressed.

Slavchev said that the basic principles of the movement were seeking equality between parties and civil initiatives because it was clear that people wanted a change in the electoral system, an anti-monopoly policy in relation to electricity and gas companies, the Health Fund, food chains; giving priority to e-government; and a fair judicial system.

Students who signed the letter, from universities in Sofia, Plovdiv and Varna, criticised the students’ union for organising sports competititions and a lavish Miss and Mister Academica ceremony but doing nothing to defend the interests of students or stimulating academic life.

Critics suggested that the involvement of Stoichkov, long associated with Borissov, meant that the protest movement was being split and hijacked by Borissov’s party GERB.

National Union of Students leader Angel Georgiev, asked by reporters who had paid for the March 23 use of the Arena Armeec hall in Sofia for the student gathering, said that it had been Stoichkov himself.

Meanwhile, Slavchev, Petrov and Dudev, facing their own questions about who was funding their party’s campaign for Parliament, said that they were borrowing the money from banks. They also had set up an account to accept donations.

Registration as a party in the May 12 elections requires a deposit of 10 000 leva (about 5000 euro) and the backing of 7000 signatures. The group has set up tables to collect signatures in time for the March 27 deadline for registration. 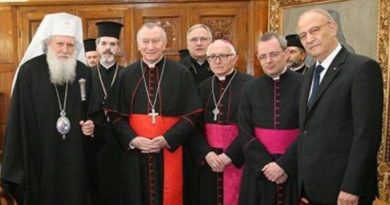