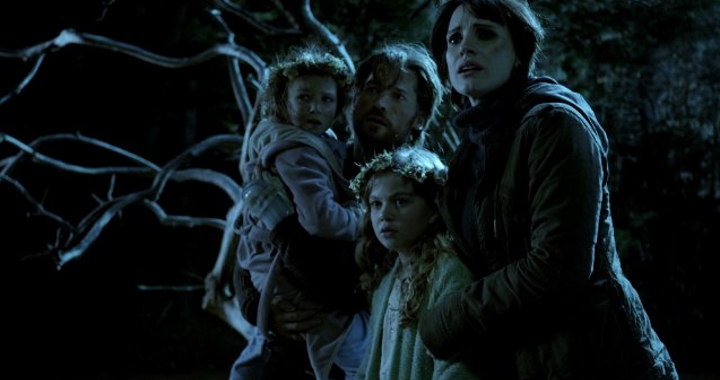 Horror films work best when the situations they depict are somehow credible or can be seen as realistic. For the world’s religious, The Exorcist was a visceral depiction, if not a confirmation, of their worst fears that evil is very real. In the same way, anyone who has lain awake at night, suspecting the sound of a swaying tree branch could be the sound of someone on that tree branch, would likely have had a point of entry for The Blair Witch Project.

Guillermo del Toro, who directed the fantastical Pan’s Labyrinth, is the producer behind Mama, the début film of Argentine director Andrés “Andy” Muschietti. Mama has style and solid acting from its leads, but while the film is well put together, some genre clichés do pop up and spoil the experience precisely because they remind us this is just another horror film, instead of a truly captivating one that plays with our fears.

In 2008, at the beginning of the financial crisis, a banker goes on a murderous rampage and kills his former wife. He drives off with his two young daughters, but he veers off the road and the car nosedives into a tree. They survive and make their way to a small cottage in the forest, where he is killed by an unknown creature. 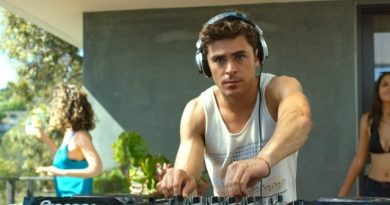 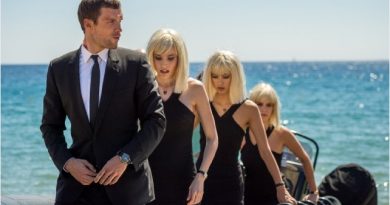 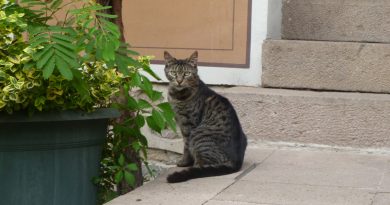