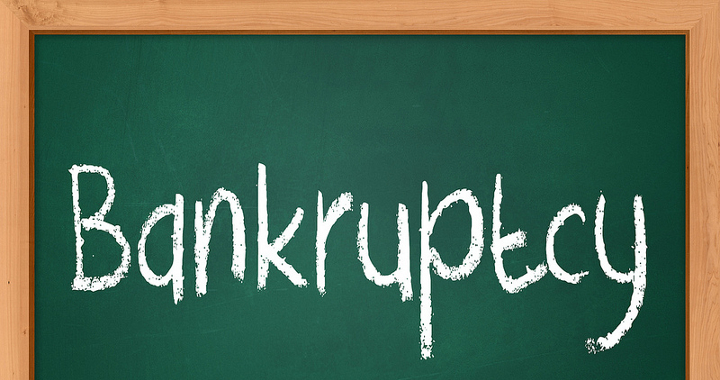 In my book, Business Exit Planning (John Wiley & Sons, 2012), I confess to have made a significant error in judgment: I have barely touched on the option of bankruptcy as an option for exit. It is an option that should be considered seriously for quite a number of companies.

I have seen too many companies that are like the “living dead”. They go on from liquidity crisis to liquidity crisis, somehow surviving, because neither banks nor suppliers want to “pull the plug.” Treading on water like this does not create any shareholder value. On the bright side, you might say that at least a number of people are kept employed; on the negative side, resources are tied up when they might be more gainfully deployed.

So what’s the sense in pulling the plug? Such companies are usually unable to invest in the future, or even to spend management time envisioning the future or strategizing for the future. Competitive position, over time, therefore, is only likely to erode.

It is often an exercise in postponing the inevitable — namely bankruptcy. The owner/managers of such companies are often sacrificing the best years of their lives. Indeed, due to the high stress involved in such situations, they often develop health problems that plague them in later years.

In most countries there are usually at least two forms of bankruptcy: a liquidation or winding up procedure, and a “Chapter 11” type procedure, which involves some type of work-out with creditors. Such a work-out buys additional time.

But once again, I would ask the question: buying time for what? If it is just to buy time to face a slow and painful corporate death, it makes no sense. Fooling your creditors might not be that difficult; much more serious is that you may be fooling yourself.

If there is a real strategy for post-work-out survival (meaning more than just a blind hope that markets will somehow improve), then of course it makes great sense to pursue a work-out.

Another frequent trap that I’ve seen numerous business owners fall into is what I call “feeding the monster”. They keep injecting cash into their companies, whether from their personal savings, or by providing loans from related companies.

This extends the scope of the damage—to potentially destroying an entire group of companies, to potentially even having to declare personal bankruptcy. The decision to inject liquidity into a failing company should be taken in an extremely hard-nosed fashion, not just from a perspective of wanting to avoid or postpone the pain and agony of a bankruptcy.

So if you are involved with a company that is lurching from liquidity crisis to liquidity crisis, with little time and money to plan and invest for the future, give some serious thought to bankruptcy. “Opportunity cost” is a financial term; you could be doing other things with your money; unfortunately, you can never recover the lost years. 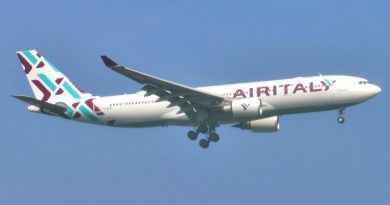