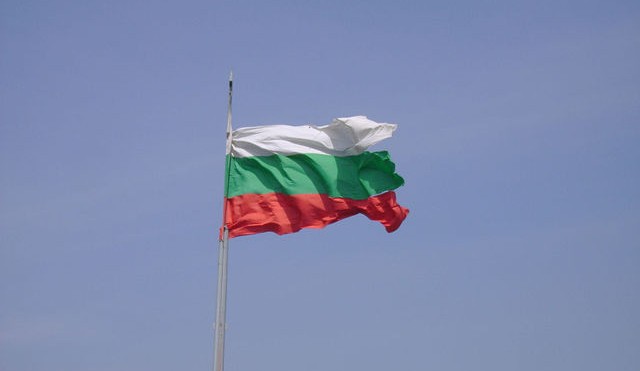 Solemn state ceremonials, protests in all major cities and a march by ultra-nationalists Ataka are all scheduled for Bulgaria’s national day, March 3.

In short, at the least it is not really a day to try to park your car in the centre of Sofia; much more significantly, on the protest front, organisers are hoping for a turnout nationwide that exceeds the estimated 150 000 who joined in the February 24 protests in Sofia and several major cities and towns.

According to the Facebook page of the organisers of the “let’s set fire to the monopolies” protest group, the protests on March 3 will be from 11am to 10pm. Separate reports gave the starting time as 10.30am, with the eventual major point of convergence as the President’s office at 2 Dondoukov Boulevard.

Volen Siderov’s ultra-nationalist party Ataka is holding a meeting at the National Palace of Culture, NDK, at 1pm, and at 2.30pm has a scheduled march from NDK via Vitosha Boulevard, Tsar Osvoboditel Boulevard and Rakovski Street to Alexander Nevski cathedral.

On March 2, another roundtable of representatives of the protesters was held in Sofia, drawing more participants than expected, which led to chaos and a delay of a start to proceedings of more than an hour.

At the roundtable, the protesters focused on two demands – that Parliament remain in session so as to vote changes to laws to “allow the participation of citizens in government” and, the second demand, for monopolies in Bulgaria to be abolished.

Meanwhile, in Bulgaria’s second city of Plovdiv, the “Modern Bulgaria” movement began collecting signatures to call for a referendum on introducing a mechanism for recall votes for members of Parliament, mayors and municipal councillors.

The initiative committee for the referendum reportedly includes former president Zhelyu Zhelev, the first democratically-elected head of state of Bulgaria after communism, Ginio Ganev, chairman of the “Constitutionalism and Democracy” association and Ognyan Gerdjikov, speaker of parliament during the government of Simeon Saxe-Coburg.

Separately, local news agency Focus said on March 2 that Bulgarians in close to 25 cities in Europe would express their solidarity with the March 3 nationwide protests.

The report quoted an organiser as saying that demonstrators in European cities would exchange martenitsi (the red-and-white talismans symbolic of the heralding of spring in Bulgaria) and banitsa, a traditional pastry. Bulgarian children living abroad would draw pictures to mark the national holiday, which would be stuck together to make a long roll of paper to be presented to the Bulgarian Parliament.