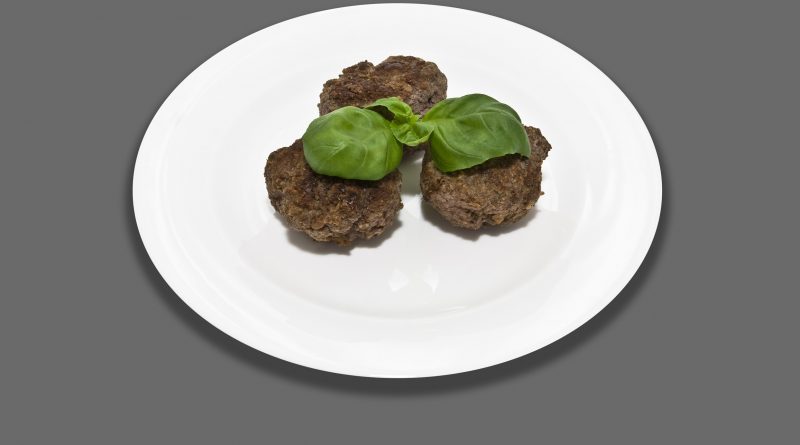 Sweden’s Ikea is pulling is pulling frozen meatballs from its shelves in stores across Europe, becoming the latest retailer to be drawn into the growing scandal over horse meat.

The furniture retailer, whose stores also feature restaurants that serve typical Swedish food, said it would also stop selling or serving meatballs at its stores in Sweden.

The announcement comes after Czech investigators say they found traces of horse meat at an Ikea store in the Czech Republic.

Ikea said meatballs from the same contaminated batch were also sent to stores in Slovakia, Hungary, France, Britain, Belgium, Spain, Italy, Greece and the Netherlands. It said all meatballs from that batch had been pulled from shelves.

Earlier this month, French Foreign Minister Laurent Fabius called for sanctions for those who were selling horse meat as beef.

No one has reported health risks from the horse meat, but the fraud has unsettled consumers across Europe. 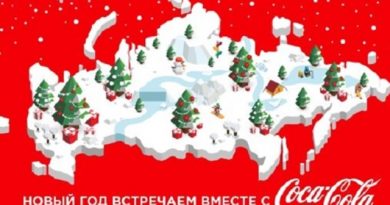 Kyiv, Ukraine: No blood but plenty of terror as police grapple for control