Croatia is on track to join the European Union on July 1 2013, the European Parliament’s foreign affairs committee said in a vote on February 19.

MEPs emphasised their confidence in the strength and maturity of the country’s democracy, social market economy and capacity to fulfil the obligations of membership, a European Parliament statement said.

They also called on the three member states that have not yet approved Croatia’s accession to do so without delay.

Twenty-four member states have now ratified Croatia’s accession treaty but Slovenia, Denmark and Germany still have to complete the process in their parliaments. Croatia cannot join the EU until all the member states have ratified the treaty. The European Parliament gave its consent on December 1 2011.

Croatia must sustain its reform efforts beyond accession itself for the benefit of its citizens, according to the resolution, prepared by Czech social democrat MEP Libor Rouček and approved by 60 votes to two, with four abstentions.

MEPs called on Croatia to share its valuable accession experience with other countries in the region and to play an active role in the stabilisation and European integration process of the Western Balkans.

The resolution is scheduled for a vote by the full European Parliament at the March 11 to 14 plenary session in Strasbourg. 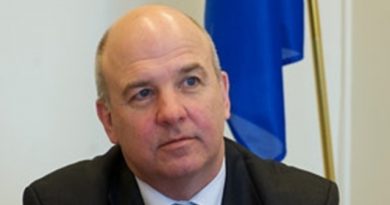