The European Union’s Standing Committee on the Food Chain and Animal Health agreed at a February 15 2013 meeting, held to respond to the horsemeat mislabelling scandal, that testing of meat and meat products across the EU could start immediately and will be co-funded by the European Commission at a rate of 75 per cent for the first month.

Results from the first round of tests, to be carried out by the end of March 2013, will have to be reported to the Commission by April 15.

The issue will be discussed again at the EU Council of Agriculture Ministers on February 25.

In France, ministers said they believed the sale of horsemeat labelled as beef went on for six months and involved about 750 tons of meat, the BBC said.

In a statement after the announcement by French authorities, European Health and Consumer Policy Commissioner Tonio Borg welcomed the announcement that the activities had been ordered suspended of a company that had been identified as having knowingly sold horsemeat as beef.

“This is indeed a major step forward in an investigation which has been mobilizing the EU’s and member states’ competent food and consumer authorities for a week now,” Borg said. “The full scope of the investigation remains to be established but these findings illustrate that traceability of food in the EU works. The Commission had been in close contact with the member states which are primarily responsible for ensuring the proper enforcement of EU rules,” he said.

“Consumers must be assured that everything will be done at EU level to restore, as soon as possible, their confidence in the products on our markets.”

“The extent of the horsemeat case makes it clear that this needs to be addressed at European level,” Malmström said.

She said that Europol was already investigating the data submitted so far and is ready to assist even further. It was crucial that all EU countries involved submit the data necessary for Europol to conduct the appropriate analysis, she said.

Europol will provide its expertise and will co-ordinate the efforts put in place by many EU member states, Malmström said.

I hope this leads to the identification of those who have committed crimes, misled consumers and undermined trust in the internal market, Malmström said.

On February 14, the Voice of America reported that the UK Food Standards Agency said that eight of 206 horses it had checked had tested positive for phenylbutazone, commonly known as bute. It said six of the eight, all processed by a southwest English slaughterhouse, were sent to France and “may have entered the food chain.” The agency said it was working with French authorities to trace the meat. 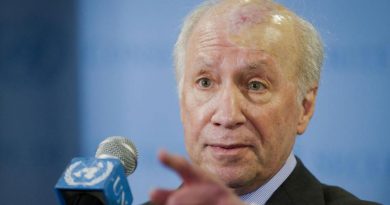 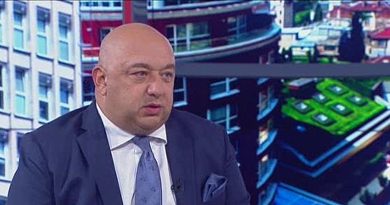