The municipality of Bulgaria’s capital city Sofia launched on February 12 2013 a project to “actively seek citizens’ input in creating integrated policies for sustainable development of the city”.

The study covers 12 topics, including policies on transport, environment, culture, the urban environment and quality of life.

According to the statement, an online poll would be conducted for a week to enable residents of Sofia to vote on the development of key city policies on these issues. The survey is available only in Bulgarian

The results of the survey are to be incorporated into the study as part of the project, which is financed through the Administrative Capacity Operational Programme 2007/13, by the European Union through the European Social Fund.

According to the statement, about 110 representatives of metropolitan and regional administrations, municipal councillors and members of non-government organisations will be trained in the principles of the integration of policies and citizen participation in the development of strategic documents. The total project cost is 392 723 leva (about 201 396 euro). 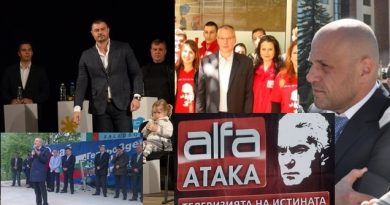 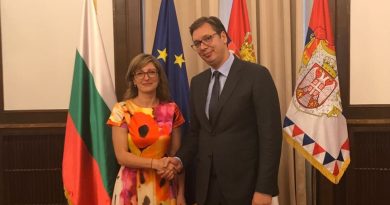