Facebook users who decide to unfriendsomeone may trigger a series of real-life consequences which reach beyondcyberspace, according to a new study from the University of Colorado Denver.

Based on 582 survey responses gathered via Twitter, the study found that 40 percent of people would avoid anyone who unfriended them on Facebook in real life. Half of the respondents said they would not avoid the person, and the remaining 10 percent were unsure.

The survey found more women than men would avoid contact with the person who unfriended them. That surprised researchers, who were unable to find any reasons behind the difference between genders.

Social media websites have opened a new chapter in human relationships. In the past, making a friend involved face to face communication and interaction; friends were an actual physical part of your social circle.

Social media websites have been changing the dynamics in interpersonal communication as well. Traditional face-to-face dialog has given way to quick online interactions that have their own set of rules, language and even etiquette – called‘netiquette’.

“People think social networks are just for fun,” said study author Christopher Sibona, a doctoral student at the University of Colorado Denver Business School. “But, in fact, what you do on those sites can have real-world consequences.”

Sibona found there were six factors which predicted whether someone would avoid a person who unfriended them. 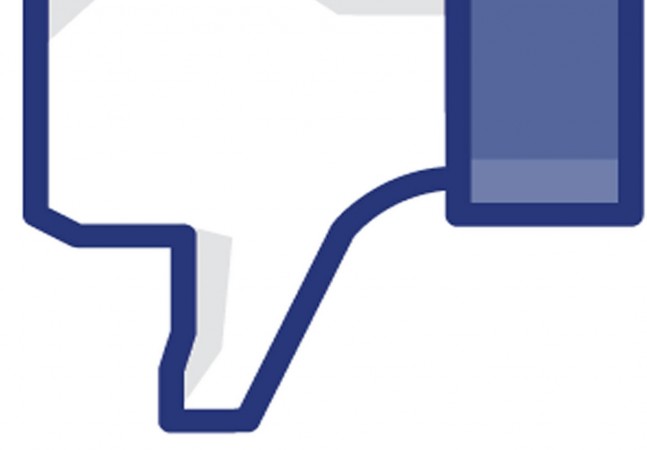 ♥ If the person discussed the event after it happened

♥ If the emotional response to the unfriending was extremely negative

♥ If the troubled relationship was discussed prior to the unfriending

♥ How strong the person valued the relationship before the unfriending

Sibona also points out that real-lifefriendships often end by just fading away as people drift apart. However, an online friendship can come to an abrupt end when one friend unilaterally declares the friendship is over.

“Since it’s done online, there is an air of unreality to it, but in fact there are real-life consequences,” Sibona said. “We are still trying to come to grips as a society on how to handle elements of social media. The etiquette is different and often quite stark.”

In 2010, Sibona authored another Facebook-based study which examined why people are unfriended on Facebook. He found four top reasons for unfriending:

According to Sibona, past research shows individuals who’ve been ostracized from a group of friends experience lower moods, have less of a feeling of belonging, and feel a sense of loss of control and reduced self-esteem.

“People who are unfriended may face similar psychological effects, because unfriending may be viewed as a form of social exclusion,” Sibona said. “The study makes clear that unfriending is meaningful and has important psychological consequences for those to whom it occurs.”