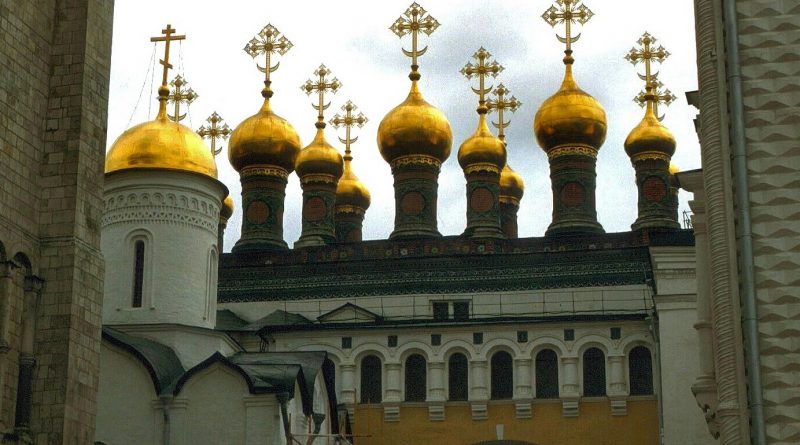 Russia says it will allow a bilateral adoption agreement with the United States to remain valid for the next year, despite Russia’s recent passage of a law banning the practice.

A spokesman for Russian President Vladimir Putin told the state-run RIA Novosti news agency that the adoption agreement will remain in force until early January 2014. He said that according to the document, the agreement remains valid for one year from the time one party notifies the other on its plans to change it.

The news agency says it is not clear whether the adoption of 46 Russian children by U.S. families, currently under way, will be allowed to proceed.

Last month, Mr. Putin signed a law banning Americans from adopting Russian children in what was widely viewed as a retaliatory measure against U.S. passage of the Magnitsky Act.

The Magnitsky Act imposes a visa ban and financial sanctions on Russian officials accused of human rights violations. It is named after Sergei Magnitsky, a Russian anti-corruption lawyer who died in jail in 2009, after alleging officials were involved in a multi-million-dollar tax scam. 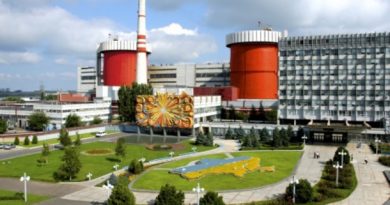