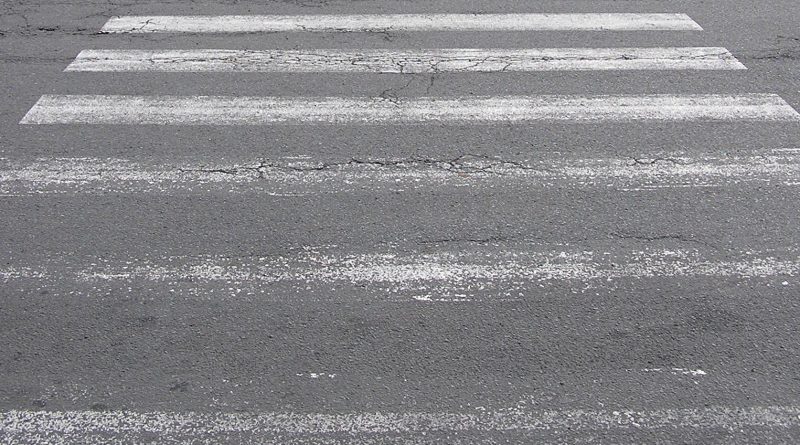 More than 6500 motorists in Sofia are to be fined after being caught by traffic cameras speeding through pedestrian crossings, according to traffic police in the Bulgarian capital city.

The motorists were photographed by mobile cameras in the past two months, television station bTV reported traffic police as saying on January 7 2013.

Thirty-six people would have their driving licences withdrawn for a month and be fined 200 leva (about 100 euro) for repeat offences including driving through red traffic lights, traffic police said.

The highest speed at which a motorist had driven over a pedestrian crossing was 120km/h.

Previously published statistics show that the leading cause of road deaths in Sofia is accidents at pedestrian crossings and public transport stops. 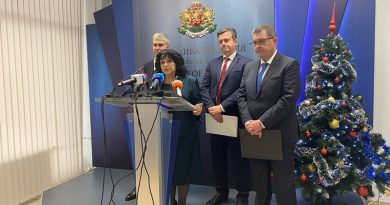 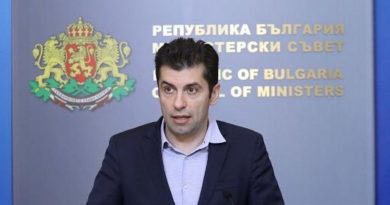