Bulgarian police arrested 12 football players from two Bourgas clubs for alleged involvement in an illegal betting ring on December 13, with four of them facing charges, the country’s Interior Ministry said.

Six players each from top-flight club Chernomorets Bourgas and second-division Neftohimik were detained. The arrests were the result of a two-month investigation, with dozens more footballers under suspicion of making illegal bets, the ministry said in a statement.

Reports in Bulgarian media said that the betting ring was organised by two Bourgas residents, who “recruited” one player in a club to act as an intermediary for the other players on the team, relaying over information about their bets.

Initial reports speculated that the arrests were linked to charges of match-fixing – an accusation that has dogged Bulgarian football for years, even if convictions have not exactly been forthcoming – an allegation that the two clubs denied.

Chernomorets head coach Dimitar Dimitrov said that it was his understanding that the players did not bet on their own matches, only games played abroad. Neftohimik said in a statement that the questioning of their players had nothing to do with match-fixing, despite claims made by some media.

In a statement on its website, Bulgarian Football Union (BFU) said that it fully supported the Interior Ministry’s investigation, “in particular all manifestations that threaten the underlying principle of football – fair play.”

BFU said that it turned over all the data it had on match-fixing and illegal betting to prosecutors and the organised crime directorate of the Interior Ministry. “This is the right road and we are committed to walking it to the end, co-operating fully with the competent institutions so as to clean up Bulgarian football once and for all,” BFU said. 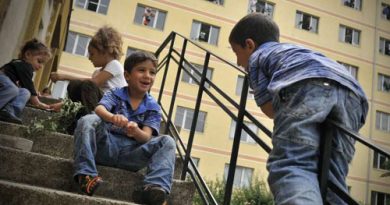