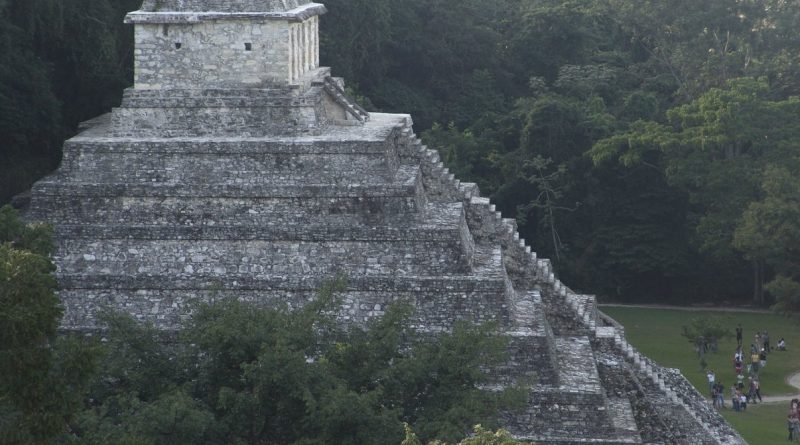 Luchezar Filipov, the Bulgarian Academy of Science deputy director of Space Research who made headlines in 2009 by saying that aliens were on planet earth and communicating with researchers, has dismissed in an interview with public broadcaster Bulgarian National Television any possibility that December 21 2012 will see the end of the world.

Filipov dismissed speculation about a forthcoming cataclysm, saying that no unusual cosmic events were due, and nor were there any threats from asteroids or other bodies in space.

He said that the talk about the destruction of the universe on December 21 2012 was “unsubstantiated rumours among poorly-educated people who believe it, and those who get their information mainly from the internet, the forums and believe in unscientific facts”.

Filipov is no stranger to discussing cosmic matters.

A graduate in astrophysics in the Soviet Union, he was given an award by the Russian Academy of Sciences in 1987 – along with Carl Sagan – for his contribution to space science.

In November 2009, he was reported by Bulgarian media to have said that aliens were living on planet Earth, conducting their own research and answering questions from researchers.

The aliens were keen to assist the human race but communication was difficult, Filipov said at the time. He added that they took a dim view of humans’ custodianship of the planet on issues such as global warming.

Filipov has stated repeatedly that crop circles are the work of aliens and has said in a 2012 interview with Bulgarian-language media that Nasa had abandoned the moon landing programme because it had become clear that “we are not wanted by anyone there”.

Reports have quoted him as saying that aliens would come in peace – a message that apparently they had sent in coded form through a crop circle in England – but that elements of the US military were planning a fake alien attack to justify increasing defence spending. Within 10 years, there would be contact with aliens, he said earlier this year.

But on December 5, he dismissed the expectation in some circles (not crop ones) of a cataclysmic event on December 21 as unfounded.

Public imagination – aided by media coverage – has been captured by the notion that on the basis of an ancient calendar used by the Mayans, a cycle of 5125 years will end on December 21, heralding either the end of the universe, or the world, or – as some New Agers prefer – the dawning of a new age of enlightenment.

Just what will happen has preoccupied some authors of books, with references to the supposed phenomenon dating back to books in the 1950s and 1960s. However, an interpretation of the calendar in a book published in 1966 and which led to the identification of 2012 as the key year has been dismissed by other scholars of Mayan culture.

Various scenarios, involving planetary alignments, reversal of the poles on earth, other cosmic alignments and all manner of ideas that have inspired everything from references in the X-Files to documentaries on the History Channel to a chance for the Mexican Tourist Board to promote the destination (at the same time, denying any prospect of Armageddon), have been floated. Scientific and, in some cases, government authorities have rejected all talk of a cataclysm on December 21 as unfounded, although in some places – among them, Bulgaria, going by local media – the idea of the end of the world has caught on as a catchy concept for a party.

Filipov appeared unaware of this when he told BNT’s breakfast talk show that nowhere else in Europe, only here in Bulgaria, was there any attention being paid to December 21 2012. It was only in Bulgaria that the media was making waves about it, he said.

However, a Google News search on the word “Mayan” on December 5 turned up matches that include the following selection – including from media clearly not taking the prospect of universal destruction any more seriously than Nasa is:

Did the Mayans predict the Fiscal Cliff? (Huffington Post)

In Panicky Russia, It’s Official: End of World Is Not Near (New York Times)

10 Online Resources to Prepare for the Mayan Apocalypse (Mashable)

And that is the end of the world news. 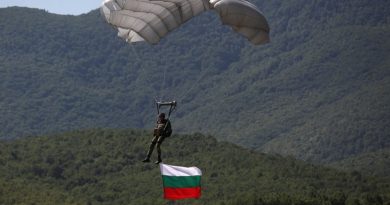