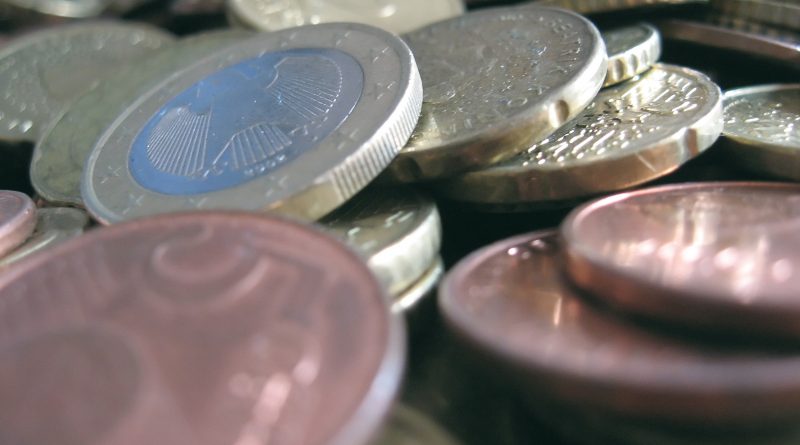 In November 2012, the Economic Sentiment Indicator (ESI) increased by two points in the European Union, to 88.1, and by 1.4 points in the 17-member euro zone, to 85.7, according to official statistics released on November 29. The upswing follows a deceleration in the ESI’s downturn since September.

The industrial investment survey, however, hints at stagnating real investment in 2013, casting some doubts on these first signals of a recovery.

While EU sentiment improved across all sectors, except for construction, where it remained unchanged, the euro zone registered increases in industry and retail trade, which were partly offset by decreases among consumers, in construction, and a virtually unchanged level in services.

Industry confidence increased significantly for the first time since February (+1.6 in the EU and +3.2 in the euro area), fuelled by a much more positive assessment of the current level of overall order books, production expectations and the stocks of finished products. Also companies’ past production and current level of export order books, which are not included in the confidence indicator, were assessed more favourably. In services, confidence continued last month’s recovery in the EU (+2.9), while remaining broadly unchanged in the euro area (+0.2). Managers’ assessment of the past business situation and views on past demand improved, while demand expectations brightened only in the EU but deteriorated in the euro area.

Consumer confidence improved in the EU (+0.5), but dropped in the euro area (-1.2). Consumers’ assessment of the future general economic situation was less pessimistic (EU) or unchanged (euro area). Consumers in the EU were also more positive about their households’ financial situation and their savings over the next 12 months, contrary to those in the euro area. Finally, unemployment expectations worsened in both areas.

Financial services confidence, which is not included in the ESI, dropped in the EU (-4.2) and the euro area (-6.0) as a result of worsening assessments of the past business situation, past demand and demand expectations.

According to the industrial investment survey of October/November 2012, euro-area managers plan to decrease real investment by one per cent in 2013 compared with 2012. In the EU, no change in real investment is expected.

In November 2012, the Business Climate Indicator (BCI) for the euro area increased by 0.42 points to 1.19. The increase was reflected in all components of the BCI, i.e. order books (overall and export), past production, production expectations and the adequacy of stocks of finished products). 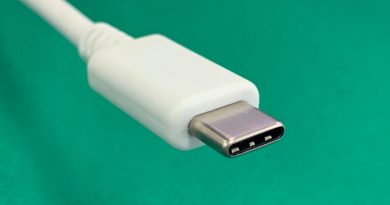