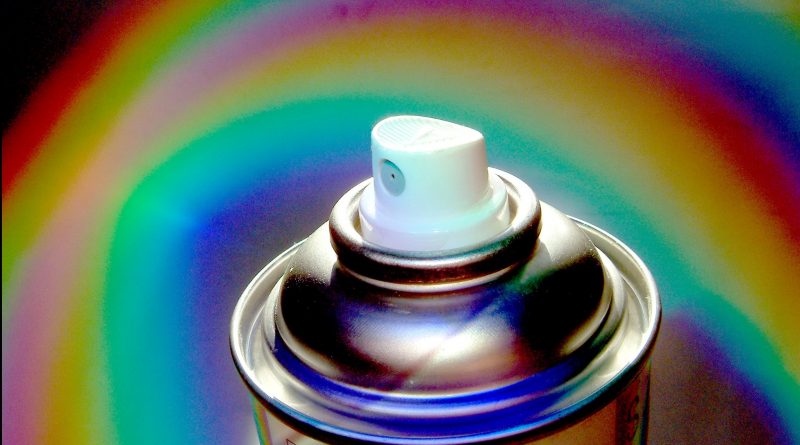 Volunteers from various ethnic communities in Sofia joined on November 25 2012 in a cleanup of swastikas and other symbols of hate from the walls of buildings in the Bulgarian capital city.

The cleanup is the second in a series in a number of weeks, part of a campaign entitled “let’s clean away  hatred”.

The project aims to facilitate the integration of ethnic and religious communities in Bulgaria, to present successful models of multicultural dialogue, to overcome prejudice and ignorance of the fear of the “other” and to raise public awareness of the manifestations of hatred, xenophobia, racism and anti-Semitism.

The campaign is organised by the Etnopalitra Foundation, in partnership with the Shalom Organisation of the Jews in Bulgaria, American Joint Bulgaria, the Ronald S. Lauder Foundation, the Federation of Zionists in Bulgaria and others. 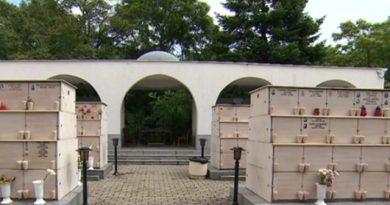