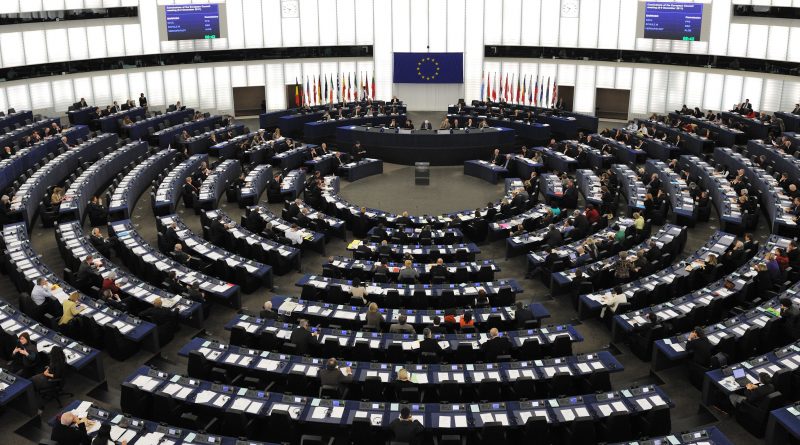 Business Europe News
November 20, 2012May 22, 2013 The Sofia Globe staff
The European Commission’s proposals to help businesses and consumers resolve cross-border legal disputes more easily got overwhelming support in a European Parliament vote on November 20 2012.
European Commission Vice-President Viviane Reding, the EU’s Justice Commissioner, welcomed the overwhelming support (567 votes in favour, 28 votes against and six abstentions) to back the reform of rules to determine which national court has jurisdiction in cross-border cases and how court judgments issued in one EU country are recognised and enforced in another.
“Removing bureaucratic obstacles, extra costs and the legal uncertainty of having 27 different and often contradictory systems makes the single market more attractive. This is a very good example of how justice policies can stimulate growth,” Reding said.
“This reform will save time and money for businesses and consumers because judgments from one EU member state will be automatically recognised in another EU member state.”
She said that it was a “small revolution” for the European area of justice “which brings us closer to the model of the US single market, where, in the words of the US constitution, judicial proceedings are given ‘full faith and credit’ in every other state of the union.
“I would like to thank the rapporteur Mr Zwiefka and his colleagues in the European Parliament for their hard work in getting these important proposals approved and I look forward to their swift adoption under the Cypriot EU Presidency,” Reding said.
The legislation proposed by the Commission in December 2010 aims to strengthen the Single Market and cut red tape.
It proposes to abolish the costly “exequatur” procedure which requires companies to first go through a time-consuming and costly procedure in courts to get a judgment in civil and commercial matters recognised in another EU country.
Abolishing this administrative procedure is expected to save businesses and consumers up to 48 million euro a yea, the European Commission said.
The draft legislation will now pass to the European Council for final adoption, expected to take place at the next EU Council of Justice Ministers in December 2012.
(Photo: European Commission audiovisual service)