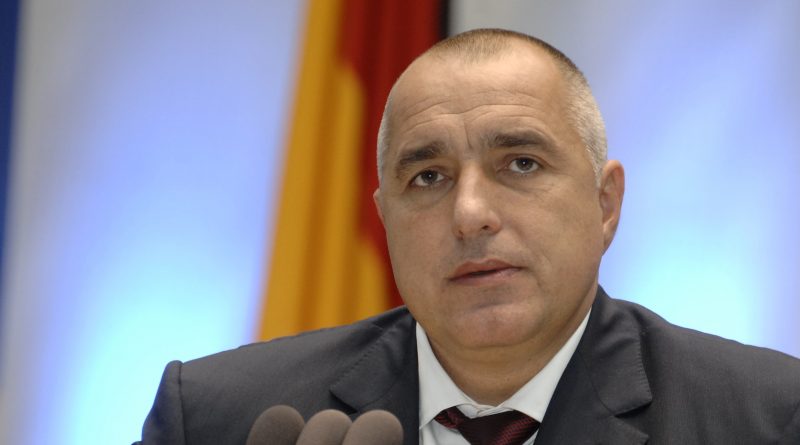 In the wake of the July 18 suicide bombing attack on Israeli tourists at BourgasAirport, which left seven people dead and more than 30 injured, Bulgarian Prime Minister Boiko Borissov’s centre-right GERB government has come under fire from some opposition parties on the left and right for what they call a failure by the government to guarantee security.

The terrorist bomb attack has coincided with the socialist opposition, along with Ahmed Dogan’s Movement for Rights and Freedoms, tabling a motion of no confidence in Borissov’s Cabinet over shortcomings inBulgaria’s fight against organised crime and corruption, detailed in a European Commission report on July 18.

The motion of no confidence is scheduled to be debated in Parliament on July 24.

The Bulgarian Socialist Party (BSP), which was the majority partner in the 2005/09 tripartite coalition government before being ousted at elections by Borissov’s party – which ran on a platform of law-and-order and economic recovery – said in a statement at the start of the July 20 sitting of Parliament that the Prime Minister and the Government had failed to provide security in the country.

BSP spokesperson Angel Naidenov called on the Government to take appropriate steps to reassure the public and to prevent fears that visitors toBulgariawould be greeted with explosions.

Volen Siderov, leader of the minority ultra-right Ataka party, said that his warnings about the dangers of radical Islam inBulgariahad gone unheeded for years.

Siderov said that the State Agency for National Security lacked capacity because governments had weakened it on the orders of foreign governments.

The Movement for Rights and Freedoms, which in the main is led and supported by Bulgarians of ethnic Turkish descent and who mostly are Muslims, called for terrorism and Islam not to be equated.

Borissov gave minimal replies, effectively saying that the opposition did not really want answers given that on July 24 there would be the no-confidence debate.

He said that such terrorist attacks happened in many countries and preventing a suicide bombing was virtually impossible.

Borissov said that security services were working very actively on the investigation.

Borissov’s responses led Ivan Kostov, of the minority right-wing Democrats for a Strong Bulgaria, to urge him to respond to the parties’ declarations, saying that there was nothing more serious than questions of national security.

“You should take a stance. Was it a breach of national security or not?” Kostov said.