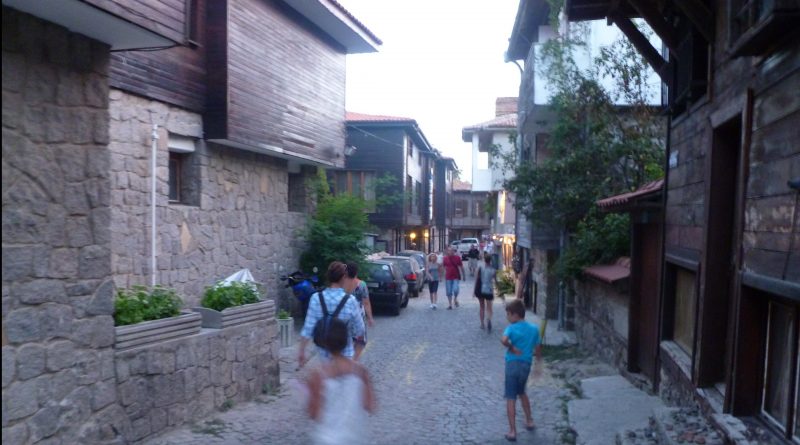 Three people, a woman and her two elderly parents, died in a fire that destroyed an old wooden house in the historic Old Town of Bulgaria’s Black Sea resort town of Sozopol.

The woman’s husband survived after jumping from the first floor, local media said on November 16 2012. He is being treated in hospital. The family’s two sons were not at home at the time of the fire.

The fire started at about midnight. Firefighters arrived soon after but it took until about 3am to extinguish the blaze.

The man who survived, owner of a small restaurant in Sozopol, said that he had smelt fuel before the fire started and believed that the cause of the fire was arson.

Neighbours said that there had been an arson attempt more than a week ago.

Some days ago, in a large conflagration, a seaside restaurant in Sozopol, in a wooden building well-known to regular visitors to the Old Town because of its windmill, burnt down. The fire happened in the early hours of the morning and no one was injured. It is not known whether there is any connection between the two cases.

(Photo, of a street in the Old Town of Sozopol: Clive Leviev-Sawyer)