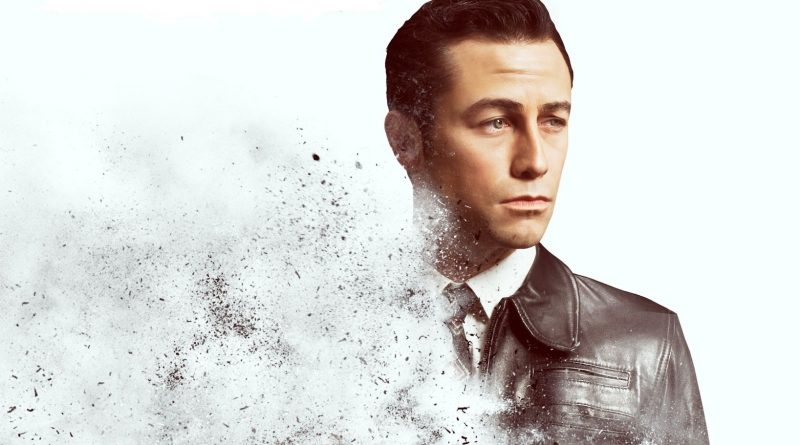 Looper stands alone among a horde of wannabe serious science-fiction films dealing with time travel; the inherent contradictions in the premise are taken seriously, but not so seriously that the audience gets lost in long-winded explanations. Besides, most viewers should be familiar with these contradictions already – for an insightful yet entertaining recap, go watch the Back to the Future trilogy again.

Director Rian Johnson’s film delivers on the promise he displayed in Brick, a neo-noir film replete with its own Raymond Chandler-esque dialogue, almost a language unto itself, though it is set in the present. That film, as does Looper, starred the ever-impressive Joseph Gordon-Levitt as a high-school student who gets involved in the underworld when his girlfriend is killed. 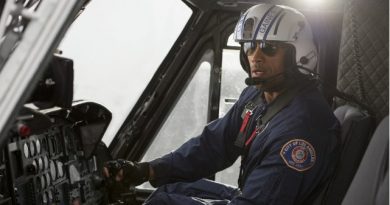