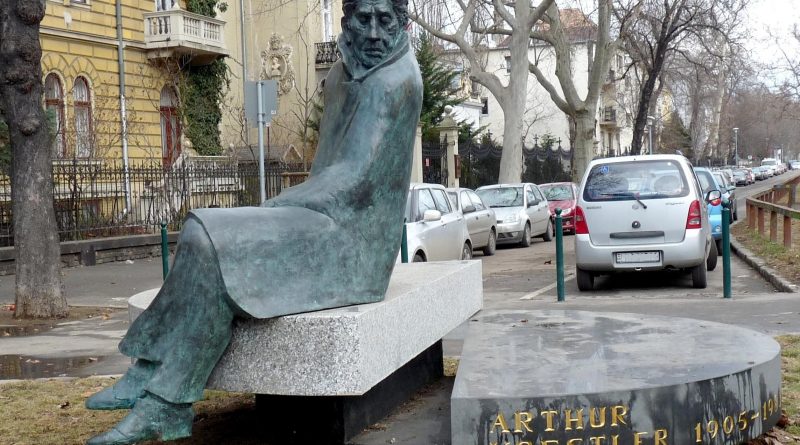 “Reputation is what men and women think of us; character is what God and angels know of us,” said Thomas Paine.

I thought of this line when researching material for a biography of a fairly famous TV star. Before I embarked on the biography, the rumour mill – well, a couple of people – had it that so-and-so was a rather unpleasant character. Turned out – after probing the reminiscences of almost 60 people – that he was liked by nearly everyone.

Sometimes, of course, a little excavation reveals the exact opposite. So it has proven to be with a very famous, recently deceased British TV personality. His avuncular image and a very shrewd – probably carefully manufactured – campaign of self-publicity had instilled overwhelmingly positive perceptions in people. Then, following his death, several women emerged with shocking stories of sexual abuse. Now some people have been forced to reconsider their view of the “distinguished knight” in question. Others, however, still point to his philanthropy and refuse to be swayed by what they perceive as “muck-raking”.

I was always struck by the case of the late Arthur Koestler, the distinguished writer and humanist who wrote Darkness At Noon – an attack on totalitarianism. Turned out that – shall we still say allegedly? – he had raped Jill Craigie, Michael Foot’s wife. How could someone write so eloquently about state-sponsored inhumanity and yet be so bestial in private? It seems that some people’s behaviour is compartmentalised. In public they behave in a certain way. Behind closed doors they are very different.

Yet we are always reluctant to change our perceptions of famous people. Once we have a cast iron opinion of someone – positive or negative – we seldom reverse it. If we dislike someone, do we ever admit that our initial judgement was over-hasty? Even when confronted with overwhelming evidence that we were mistaken?

Writing a biography made me realise that we all exude a certain chemistry that defies analysis. We are wooed or influenced by a thousand messages, often totally subliminal: body language, manner, timbre of voice, physical attractiveness, hairstyle – indeed every gesture. Although we may dispute it, appearance is still the decisive factor in forming our opinions. Americans, in particular, think that beautiful people are of upstanding character. The Kennedys were a case in pont. Americans just assumed that John F Kennedy was a man of high moral values because they associate handsome, smooth and clean-cut features with noble ideals.

Time and time again we form an opinion of a politician based on their looks and style of delivery. I was struck by a recent interview with Denis Healey, former Labour chancellor. I was expecting to read some gems of wisdom from the 95-year-old peer – “the best prime minister we never had” according to some people – about the human condition. So what were Lord Healey’s profound conclusions about the state of modern politics in Britain? He said that Ed Miliband was not as good looking as his brother. And he was not as charismatic as David Cameron. Ah well, ‘nough said.

And yet Healey was just reflecting people’s feelings. He may be right. These could well prove to be the decisive factors in the 2015 UK general election. Remember Michael Dukakis? Ok, so you don’t. Well, he was the Democratic candidate for the US presidency in 1988. One critic wrote that he was sure Dukakis smelled of fish paste sandwiches. Dukakis’ campaign sank. Same with John Kerry. He “looks a bit French” said one pundit, signalling the death knell for his 2004 candidature at a time when even French fries had to be re-named because of Gallic opposition to the 2003 Gulf War.

Neil Kinnock, we were repeatedly told, did not LOOK like a potential prime minister. We don’t like to admit – officially at least – that we are influenced by appearance. The age of logic and reason has supposedly overridden passion. We are meant to investigate rather than follow our instincts. Yet (fairly) recent history tells us otherwise. Hitler was a case in point. One time a retrospective documentary interviewed an ordinary German who had attended a Hitler rally. The man admitted to having been mesmerised by Hitler’s oratory. Yet when he read a transcript of the same speech the following day he was confused and disillusioned. There was nothing to it at all.

Fascists knew that appearance was the key to success. If people liked the way a person looked, if they were uplifted by a rally – the colours of the uniforms and an infectious drumbeat and a charismatic address – then they were likely to heed the message.

We are supposed to have overcome this base instinct. Yet the evidence is that we have not. We are still taken in by good looks or charisma. A person’s inner does not concern us. Unfortunately, modern society does not encourage us to pick up a stone and look underneath. A man wears a funny shell suit, dons cool red specs and flashes a big cigar and wads of cash. Well, he must be a cool cat! We resist delving because we refuse to disavow our first impressions and because society continues to teach us that appearance is more important than content.

Recent events in the UK show that even a big star  – even someone who made a name for himself through philanthropy – could have behaved monstrously in private. Modern society’s love affair with fame exacerbates all this. Small wonder some big names think they can get away with anything.

But, at least, dear departed, God and angels now know the real you.

(Main photo, of the Arthur Koestler statue in Budapest: fekist) 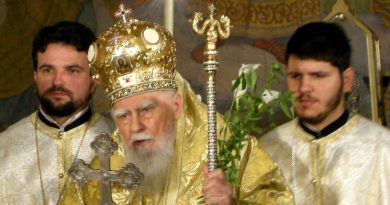 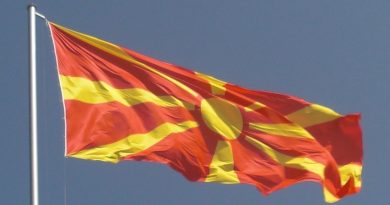 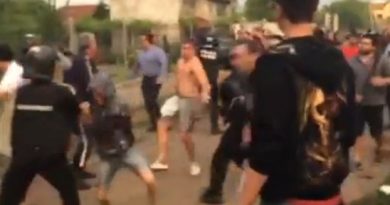