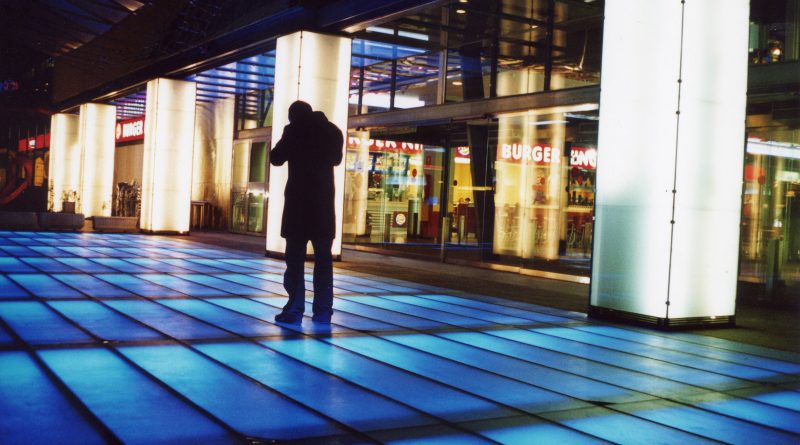 Unemployment rose in Spain for the second-consecutive month, as talks of a European bailout intensify. Meanwhile, officials warned the economy is likely to shed more jobs in the next few months.

Spain’s State Secretary for Unemployment tried to be reassuring when unveiling jobless figures.

Engracia Hidalgo said the unemployment rate was slightly lower in September than last year. But 4.7-million Spaniards were out of work last month, however, and that is 1.2-percent more than August.

According to IESE Business School economist José Ramón Pin this not a surprise. It is a natural tendency, he said, for the number of jobs to decline from August through March. He adds tourism is down, there are fewer employment opportunities in agriculture, and construction is slower.

Hidalgo confirmed the situation will continue to be “complicated” this fall.

The EU warned youth joblessness in particular poses a serious social threat on the continent.Economist Pin said people want results now, but he added it is unrealistic to expect Spain’s austerity plan to have produced results in less than a year with a recession so deep.Reuters is reporting that Spain is set to ask the eurozone for a full-scale bailout this weekend that would see the European Central Bank buying its bonds to help lower the country’s borrowing costs.

Aid may be blocked or delayed, though, by a reluctant Germany. Finance Minister Wolfgang Schaeuble has said that Mariano Rajoy’s government has put all of the proper measures and mechanisms in place for recovery, and Spain does not need a bailout – it just needs time. 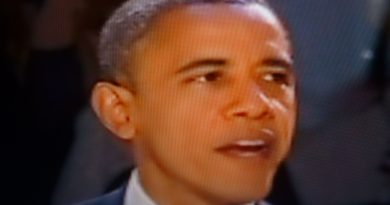 Hungary to close border with Croatia