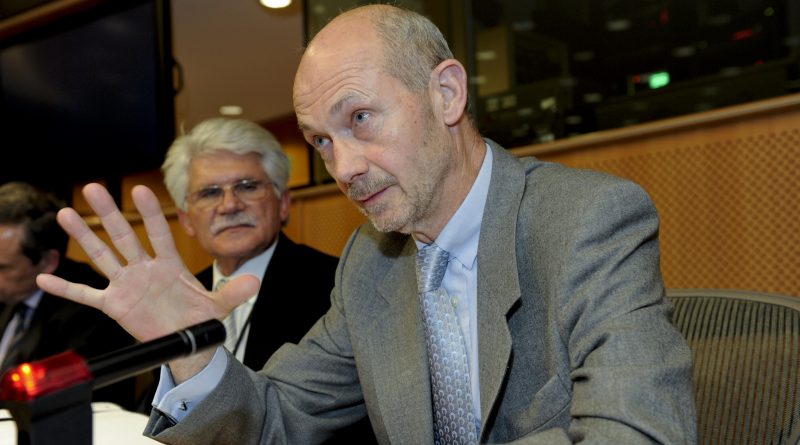 “In an increasingly interdependent world, economic shocks in one region can quickly spread to others. Recently announced measures to reinforce the euro and boost growth in the United States are therefore extremely welcome,” WTO Director-General Pascal Lamy said.

“But more needs to be done. We need a renewed commitment to revitalise the multilateral trading system which can restore economic certainty at a time when it is badly needed. The last thing the world economy needs right now is the threat of rising protectionism,” he said.

The global economy has encountered increasingly strong headwinds since the last WTO Secretariat forecast was issued in April. Output and employment data in the United States have continued to disappoint, while purchasing managers’ indices and industrial production figures in China point to slower growth in the world’s largest exporter.

All of these factors have contributed to an easing of global trade growth, which slowed to a crawl in the second quarter according to new quarterly merchandise trade volume statistics compiled by the WTO .

The volume of world trade as measured by the average of exports and imports only managed to grow 0.3 per cent in the second quarter compared to the first, or 1.2 per cent at an annualised rate.

The trade slowdown in the first half of 2012 was driven by an even stronger deceleration in imports of developed countries and by a corresponding weakness in the exports of developing economies, which for the purposes of this analysis includes the Commonwealth of Independent States, the WTO said. 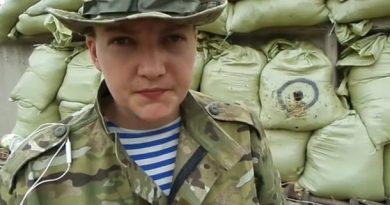 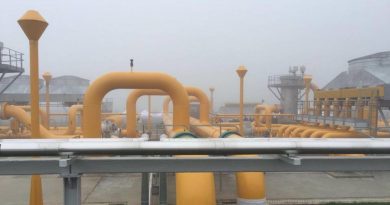