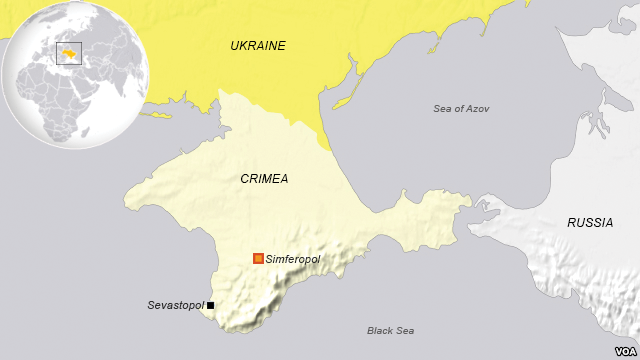 The United States Treasury Department Tuesday imposed sanctions on 34 individuals and entities for previous sanctions evasion and other activities related to Russia’s involvement in Ukraine.

The Treasury also announced that a number of majority-owned subsidiaries of Russian state banks, Sberbank and VTB, as well as defense company Rostec would be subject to sanctions already imposed on their parent companies.

The measure supports “the U.S. commitment to seek a diplomatic resolution to the crisis in Ukraine” and “to a policy of non-recognition with respect to Russia’s purported annexation of Crimea,” a Treasury statement said.

The U.S. sanctions would stay in effect until Russia fully implements its commitments under the Minsk peace agreement, “including the return to Ukraine of control of its side of the international border with Russia,” statement said.

Treasury listed different reasons for the 34 additions to the sanctions list:

Six are Ukrainian separatists, who already were on the EU sanctions lists, accused of activities in violation of Ukraine’s sovereignty and territorial integrity.

Two were officials in the government of former Ukrainian President Viktor Yanukovich, one of them accused of ordering the use of firearms against demonstrators in early 2014 and the other accused of embezzlement.

Twelve are entities, including three Russian banks, operating in the Crimean region of Ukraine.

The U.S. sanctions came one day after the European Union renewed its economic sanctions against Russia for six months as it assesses Russia’s adherence to a peace agreement in eastern Ukraine.

Despite signing a cease-fire deal earlier this year, Ukraine says it has still not gained control of its border with Russia.

Weeks later, pro-Russian separatists in eastern Ukraine launched a rebellion against Kyiv’s rule that triggered trade and travel sanctions, due to expire in January, against Russian officials close to President Vladimir Putin. 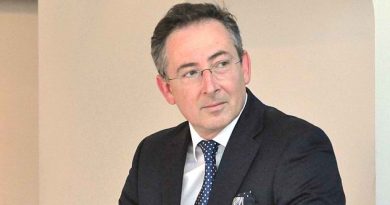