Education Minister Sergei Ignatov was scheduled to attend the official opening of the new school year at Thomas Jefferson Second English-Language School in Sofia on September 17 2012, as thousands of Bulgarian pupils returned to their desks, along with this year’s intake of 60 000 first-graders arriving for their first day of school.

After the lengthy summer holiday, Bulgarian-language media urged parents to get their children back to a routine of early nights in preparedness for early mornings. Shortly ahead of the first ringing of bells to signal the new school year, shopkeepers reported a last-minute influx of parents buying clothing, backpacks and stationery for their school-going children.

Local media said that parents spent at least 150 leva (about 75 euro) on school supplies, with the figure doubling if new clothes and footwear are bought for a child.

Speaking in a television interview on the eve of the new school year, Ignatov said that work was going ahead on a new law on pre-school and school education that would bring much-needed modernisation to Bulgaria’s education system.

For Bulgaria’s school pupils, the autumn holiday will be from November 1 to 4 2012. December school holidays will be from December 22 to January 6. There is a further brief winter holiday from February 23 to 25. A few days’ spring holidays start on March 29, and for pupils, the school year will end on various dates between mid-May and the end of June 2013, depending on which grade pupils are in. 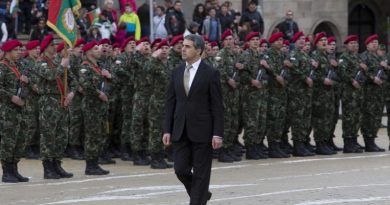 Plevneliev: Bulgaria will not send military and weapons to Ukraine 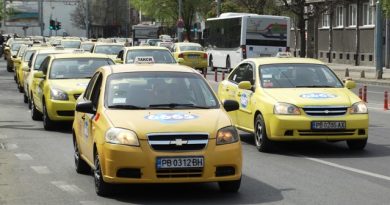