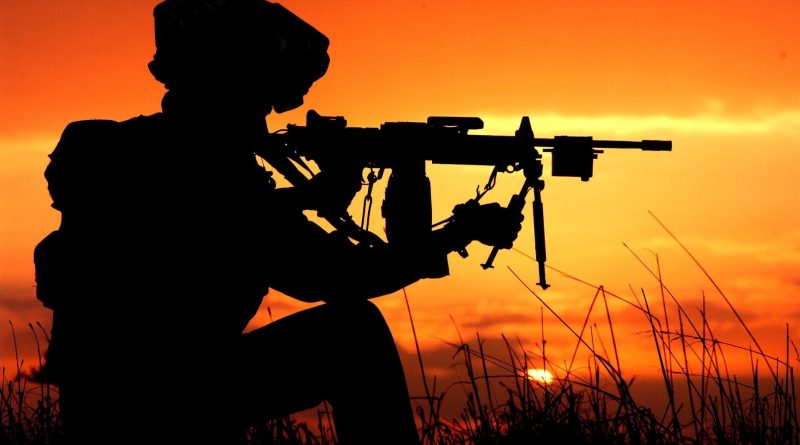 Israel’s military offensive in the Hamas-ruled Gaza Strip is continuing for a fifth day, and there has been no let up in the Palestinian rocket attacks on southern Israel. In all, at least 53 Palestinians have been killed, including 24 civilians, and three Israeli civilians have also died.

Israel said the aim of the operation is to stop Palestinian rocket attacks, but that goal has not been achieved.Hamas and other Palestinian groups fired dozens of rockets at southern Israel, damaging cars, houses and apartment buildings.Israel’s Iron Dome defense system intercepted many of the rockets, including two that were fired at Tel Aviv. The Israeli-made system, which fires interceptor missiles, has knocked more than 200 Palestinian rockets out of the sky since the conflict began on Wednesday.

At the weekly Cabinet meeting in Jerusalem, Prime Minister Benjamin Netanyahu said Israel has attacked more than 1,000 targets in Gaza, and he issued a tough warning.

“We are exacting a heavy price from Hamas and other terrorist organizations,” Mr. Netanyahu said, “and the army is prepared to significantly expand the offensive.”

That could include a possible ground assault. The military has called up thousands of reservists and is massing armor and troops on the Gaza border.

The specter of a bloody ground invasion has prompted Egypt to step up efforts for a cease-fire. A senior member of Hamas, Mousa Abu Marzook, met with Egyptian officials in Cairo.

Abu Marzook said Hamas supports a return to normalcy and a truce. But he set out conditions, namely that Israel must end air strikes on Gaza and stop the targeted killings of Hamas military commanders.

Egypt said a senior Israeli official has arrived in Cairo for talks on a cease-fire.

Source: VOANews.com
(Photo, of a fighter from the Israel Defence Force’s Armoured Brigade’s Reconnaissance Unit during a training exercise: IDF) 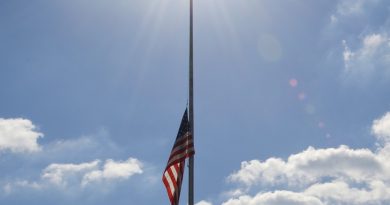 IFRC: World not ready for the next pandemic