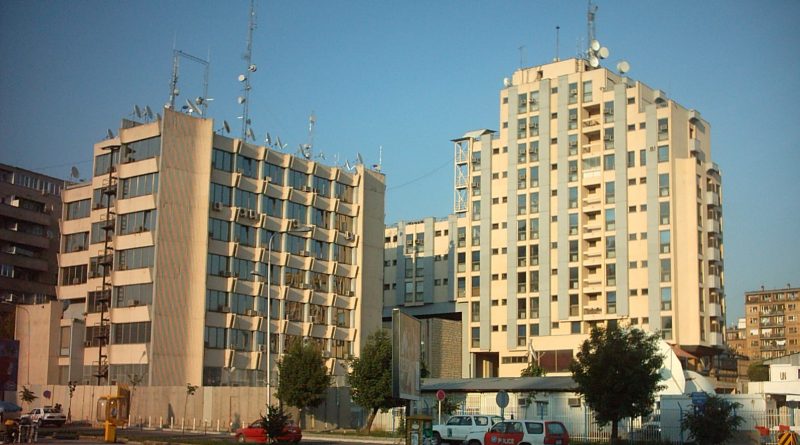 Europe News
September 11, 2012September 11, 2012 Keida Kostreci of VOANews
Fewer than five years after becoming a country, Kosovo marked a milestone on September 10 2012 by bringing to a close a period of “supervised independence,” which saw international representatives having governing duties alongside local authorities.The plan for this interim period was the brainchild of a former special U.N. envoy and provided a framework for independence with some conditions. But one of the main goals set forth by the plan remains elusive.
As international and local authorities marked the end of the “supervised” portion of Kosovo’s independence – the ceremony put the country’s government largely in charge of its own affairs..
Daniel Serwer, at Johns Hopkins University’s School of Advanced International Studies, says people govern best when they are held responsible. “I don’t think there is any advantage any longer in not having the elected authorities clearly responsible and accountable for how Kosovo is governed,” he said.
Still, the European Union’s rule of law mission will remain in the country and so will NATO peacekeeping troops. Kurt Volker, of Arizona State University’s McCain Institute for International Leadership, says this latest step should not be seen as a major change.
“It would be a shame and it would be risky for any particular party in Kosovo to try to take advantage of the ending of the international supervision, to press their particular view, or their particular interest right away in Kosovo,” he said.
One main feature of the international plan for Kosovo was decentralization – to insure guaranteeing the rights of minorities, especially in the Serbian-populated north.Daniel Serwer says this challenge remains unresolved. “The north is controlled by Belgrade, not by Pristina, so that’s not decentralization.  It’s de facto partition, and that’s something I don’t want to see. That’s something I don’t think Europe wants to see, I don’t think the American government wants to see,” he said.
Serwer says the issue should be resolved through negotiations with Serbia.  Volker, a former U.S. ambassador to NATO, agrees.
“In the long run, northern Kosovo needs to be integrated as a part of Kosovo, part of one country and it needs to have as much local independence as possible to respond to the concerns and the people who live there,” he said.
Talks between Belgrade and Pristina were disrupted last year after tensions in Kosovo’s border with Serbia.  They are expected to resume in the coming months.  About 90 out of 195 nations have recognized Kosovo as a country so far.  Both Kosovo and Serbia want to enter the European Union – but Serbia’s chances are marred by a lack of progress in its relationship with Kosovo, and five EU members have yet to recognize Kosovo.
“The EU itself has to convince those five that the time has come for them to recognize Kosovo within its self-accepted borders and that will help to improve the relationship between Kosovo and the EU,” said Serwer.
Serwer says that while Serbia’s hurdles are mostly political, Kosovo has both political and technical challenges.  With the end of “supervised independence,” it is up to Kosovo authorities to address problems such as corruption and high unemployment.
Source: VOANews.com

* “Bulgaria is happy to be with the people of Kosovo on the day on the day on which the monitored independence of the country officially ends,” the Permanent Secretary of the Ministry of Foreign Affairs, Ivan Sirakov, said in Priština on September 10, according to a statement by the Bulgarian Foreign Ministry, The Sofia Globe staff report.

Sirakov participated in the meeting of the International Steering Group for Kosovo on the occasion of the end of the international monitoring of the country.

“This is an important moment for the future of Kosovo and the whole region. The authorities in Priština have demonstrated determination to work to build a democratic and multi-ethnic state for all citizens of Kosovo, although to achieve this aim, more is needed,” Sirakov said.

He thanked the EULEX and KFOR missions, which have an important role in this process and he expressed hope Kosovo would continue to co-operate with them.

Kosovo’s desire to walk the path of European integration should be supported and encouraged. The European and Euro-Atlantic integration of the Western Balkans is a priority of our foreign policy. We believe that the Republic of Kosovo is an integral part of the European perspectives of the region, Sirakov said. 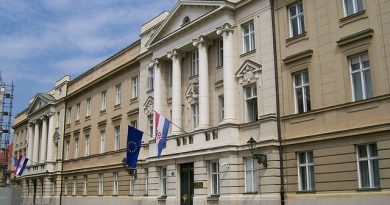