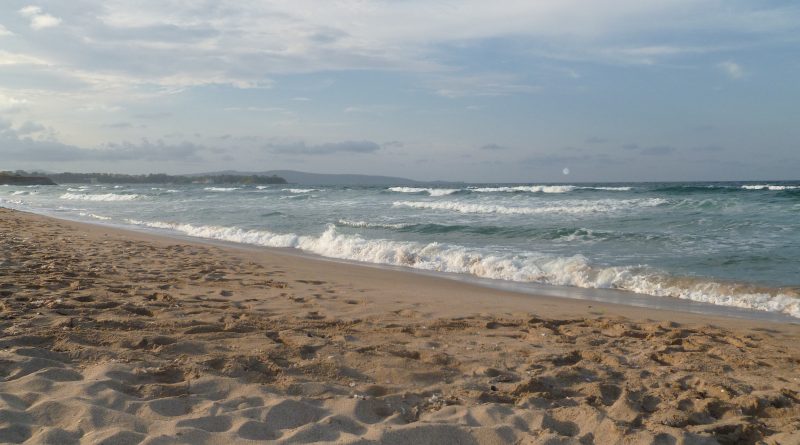 Hoteliers in Bulgaria’s Black Sea resort of Sunny Beach say that shortcomings in legislation on the tourism industry expose them to unfounded and costly claims from foreign tourists.

There have been frequent cases in which foreign tourists lodge claims on the basis of “fictional” incidents at holiday resorts in Bulgaria, public broadcaster Bulgarian National Television said.

A significant part of the problem was that contracts between foreign travel agencies and local hoteliers were in languages other than Bulgarian, opening the way for false claims, according to the report.

The report cited the case in which a tourist from theUKwho had been staying in Sunny Beach had successfully lodged a claim in court for 48 000 euro, alleging that he had been attacked and beat at the hotel where he was staying.

However, the report said, the tourist had been on a pub crawl in the resort and had been injured in a drunken brawl.

The vice president of the Association of Hoteliers in Sunny Beach, Georgi Nikolchev, was adamant that the problem of false claims by foreign tourists was a very serious one. He said that there had been claims for various amounts in what he described as a “very vicious practice”.

The contracts specified that any claims by dissatisfied tourists had to be paid by the hotel, and not the tour operator or any other party.

Clients had up to five years to lodge complaints.

The report said that experience showed that tourists did not file claims at the time of the alleged incidents but often waited a year or two before going to court in their own countries.

Sunny Beach chief executive Zlatko Dimitrov said that the legislation operated on the basis that the customer was always right in the case of such complaints.

Dimitrov said that Bulgaria had no association or any other way for hoteliers to protect their interests.

He said that major tour operators had very high requirements for the security of tourists and the fact that contracts were signed was proof that these security requirements were met.