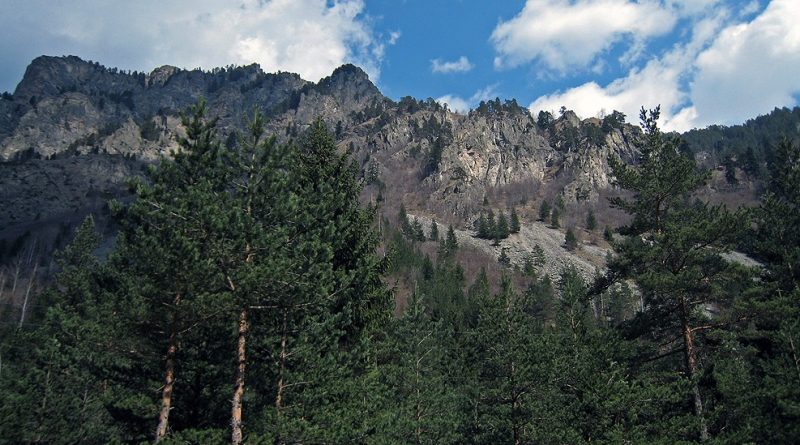 A team of about 150 people headed to Bulgaria’s Rila Mountain on August 24 to battle the wildfire that started the previous day, the second such fire high on the mountain in recent days.

Bulgaria, like several other countries in South Eastern Europe, has seen a number of wildfires in various parts of the country, with conditions aggravated by heatwaves and in some cases, human negligence.

On August 24, reports said that the fire near the village of Topolnitsa  has been localised, according to the fire brigade in the town of Dupnitsa.

The fire was said to have been caused by a spark from a train on the Sofia– Kulata line. The blaze disrupted train traffic for some time overnight but normal service had now been restored, public broadcaster Bulgarian National Television said.

Residents of Topolnitsa, fearing that the fire could raze their houses, spent the night under the open sky.

Firefighters from Dupnitsa, Kyustendil and Bobov Dol battled the blaze, joined in their efforts by foresters, residents and construction workers from the Struma highway.

Covid-19 in Bulgaria: Omicron variant found in 605 of 628 samples sequenced by NCIPD