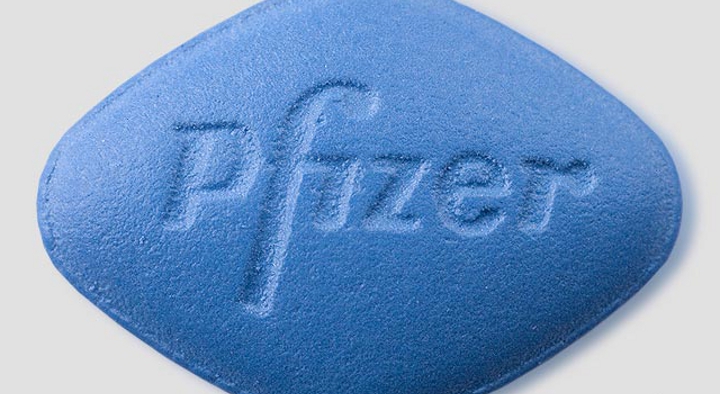 Pharmaceutical company Pfizer has agreed to pay a $60 million fine to the US government in order to end an investigation into bribes it paid outside the US, illegal under the Foreign Corrupt Practices Act.

Pfizer made illegal payments to doctors, hospital administrators and regulators in the period between 2001 and 2004 to win business in several European and Asian countries, Bulgaria included.

Pfizer has agreed to pay a total $45 million to settle the charges – including at its subsidiary Wyeth, which Pfizer acquired in 2009 – of misconduct in about a dozen countries. Separately, Pfizer agreed to pay $15 million in penalties after admitting that it paid $2 million in bribes to foreign government officials and reaped $7 million in profits as a result, the Washington Post reported.