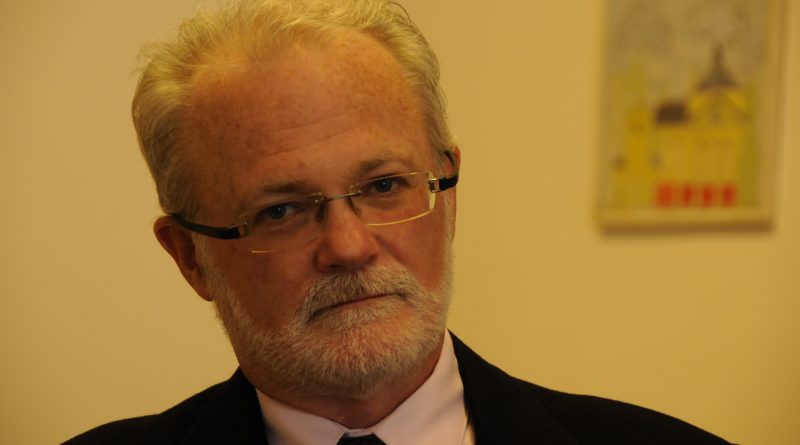 Dr Wm Cyrus Reed, who was Provost and Vice President for Academic Affairs at the American University in Bulgaria, has died after a serious vehicle accident in the US state of Michigan, a spokesperson for the university confirmed on July 21 2012.

The accident took place on July 13, the spokesperson said.

He had held at the post at AUBG since August 2010, also serving as a professor in the political science department.

At the time of his appointment, AUBG said that he had lived and worked around the world both as a senior administrator and faculty member, most recently at the American University in Cairo and the New York Institute of Technology in New York City.

He had also lived, travelled, and conducted research throughout the Middle East, Asia, and Africa – where he conducted research in Rwanda immediately after the genocide and once worked on a gold mine in South Africa. He had held fellowships from Rotary International and Fulbright. His research focused on the link between domestic and international politics as liberation movements make the transition to governments.

In a twitter post, US ambassador in Sofia James Warlick said that he was saddened by Dr Reed’s death and said that it was a big loss. 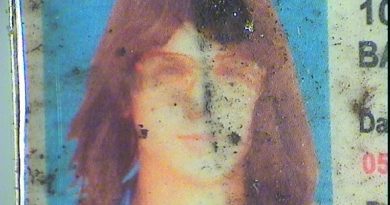