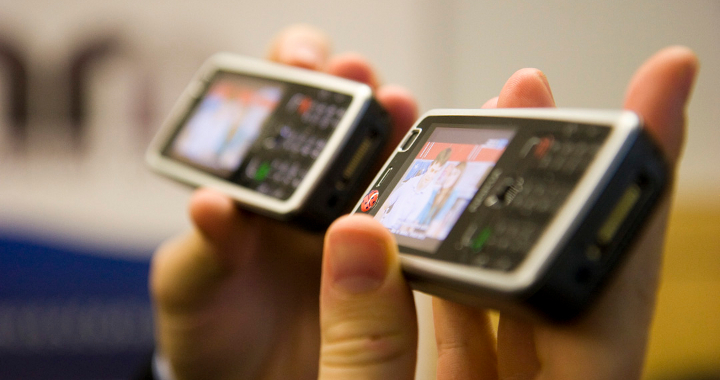 European Union’s first step towards drastically reduced data roaming charges went into effect on July 1, making it cheaper to use mobile internet in the 27 member states of the bloc.

The new EU regulation imposes a cap of 0.7 euro for a megabyte of data (without VAT), charged per kilobyte used, that mobile carriers will be allowed to charge for data roaming.

“In July 2009 downloading data cost more than four euro per megabyte from many operators – now those prices will be cut by around six times. By 2014, as prices are cut further, the maximum cost of downloading data will be just 20 cents per megabyte, plus VAT, a saving of 90 per cent on many current rates,” the European Commission said in a statement.

“Operators are free to offer cheaper rates. Price caps are a maximum level, acting as a safeguard, and competition should drive them lower,” the EC said.

Carriers will also be required to send warning text messages to their customers, informing them when their bill approaches 50 euro (or another pre-agreed level) for data roaming, at which point customers can choose whether to continue using data roaming services.

“Price caps on data mean we have roaming for the smart phone generation. This ends the roaming rip-offs once and for all in the EU. I am delighted that year after year the European Union is putting money back in the pockets of citizens,” the European Commissioner for Digital Agenda, Neelie Kroes, said in the statement.

According to European Commission data, Europeans are expected to spend five billion euro on roaming services this year; with the new prices, they will spend only a quarter of what they would have in 2007, before the first EU roaming regulation became law in 2007. 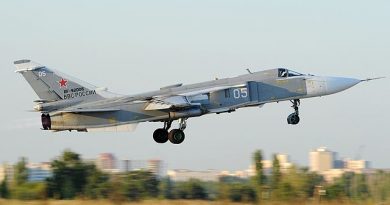 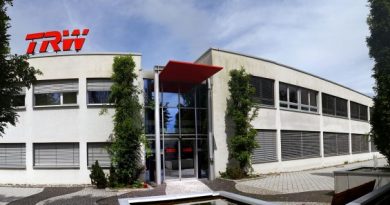