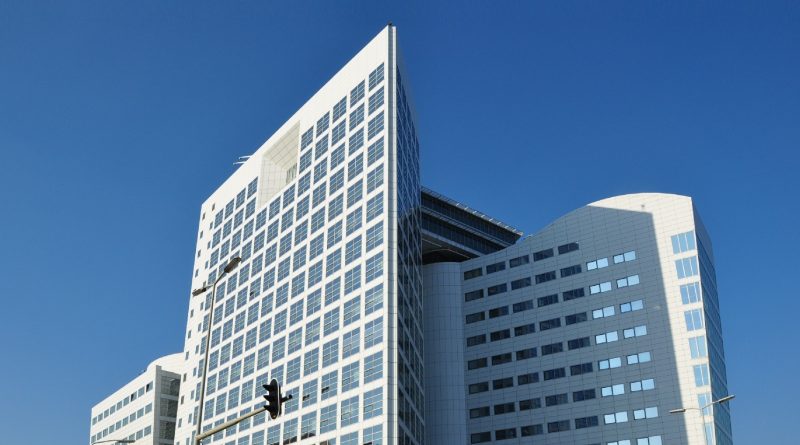 The International Criminal Tribunal for the former Yugoslavia dismissed on June 28 2012 Radovan Karadžić’s oral motion for a judgement of acquittal on 10 counts of the indictment but granted his motion in relation to count one of the indictment in which he was charged with genocide for the crimes committed between March and December 1992 in several municipalities of Bosnia and Herzegovina.

“The Chamber’s oral ruling was delivered pursuant to Rule 98 bis of the Tribunal’s Rules of Procedure and Evidence which provides that at the close of the Prosecutor’s case, the Trial Chamber shall, by oral decision, and after hearing the oral submissions of the parties, enter a judgement of acquittal on any count if there is no evidence capable of supporting a conviction,” the court said in a statement on June 28.

The prosecution charges Karadžić, former president of Republika Srpska, head of the Serb Democratic Party and supreme commander of the Bosnian Serb Army, with 11 counts of genocide, crimes against humanity and violations of the laws or  customs of war committed in Bosnia and Herzegovina between 1992 and 1995.

Count 1 of the indictment charges genocide in relation to the crimes alleged to have been committed between March 31 and December 31 1992 against the Bosnian Muslims and Bosnian Croats in some municipalities in BiH.

“Having reviewed the totality of the evidence with respect to the killing of, serious bodily or mental harm to, the forcible displacement of, and conditions of life inflicted on Bosnian Muslims and/or Bosnian Croats in the Municipalities, the Chamber found that the evidence even if taken at its highest, does not reach the level from which a reasonable trier of fact could infer that genocide occurred in the Municipalities,” the court said in a statement.

The Chamber noted that genocidal intent can be inferred from a number of factors and circumstances, including the general context of the case, the means available to the perpetrator, the surrounding circumstances, the perpetration of other culpable acts systematically directed against the same group, the numerical scale of atrocities committed, the repetition of destructive and discriminatory acts, the derogatory language targeting the protected group, or the existence of a plan or policy to commit the underlying offence.

“The Chamber noted that although it has heard evidence of culpable acts systematically directed against Bosnian Muslims and/or Bosnian Croats in the Municipalities, and of the repetition of discriminatory acts and derogatory language, the nature, scale, and context of these culpable acts do not reach the level from which a reasonable trier of fact could infer that they were committed with genocidal intent.”

The Chamber found that while the evidence it had heard indicates that the circumstances in which the Bosnian Muslims and/or Bosnian Croats in the Municipalities were forcibly transferred or displaced from their homes were attended by conditions of great hardship and suffering, and that some of those displaced may have suffered serious bodily or mental harm during this process, this evidence does not rise to the level which could sustain a conclusion that the serious bodily or mental harm suffered by those forcibly transferred in the municipalities was attended by such circumstances as to lead to the death of the whole or part of the displaced population for the purposes of the actus reus for genocide.

The Chamber dismissed the accused’s request for a judgment of acquittal on the remaining 10 counts in the indictment. 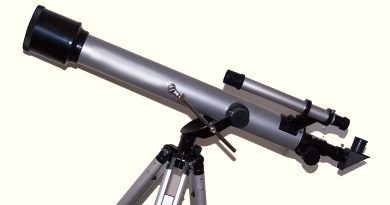