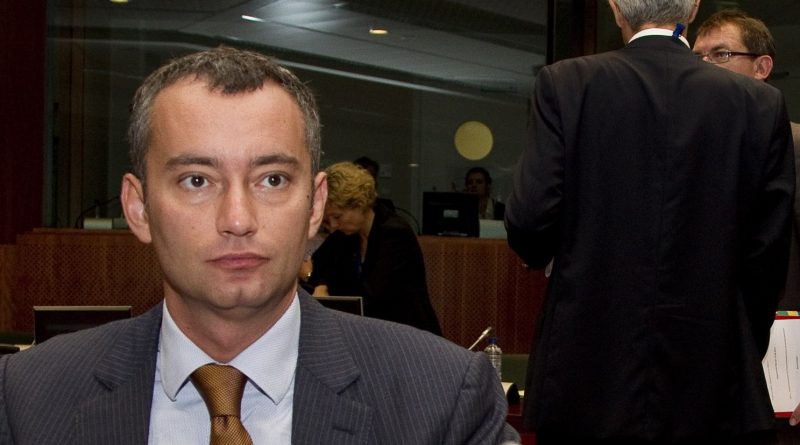 From June 21 to 24, Bulgarian Foreign Minister Nikolai Mladenov, his Swedish counterpart Carl Bildt and Polish foreign minister Radoslaw Sikorski are on a first-ever joint visit to Lebanon and Iraq, the Foreign Ministry in Sofia said.

They would convey a message from EU foreign policy chief Catherine Ashton, in support of the security, territorial integrity and national unity of Lebanon, the statement said.

In Beirut and in Baghdad, they will hold meetings with presidents Michel Suleiman and Jalal Talabani, respectively, and with the leaders of parliaments and senior representatives of the governments.

In Lebanon, the foreign ministers will hold talks with representatives of United Nations organisations working in the region.