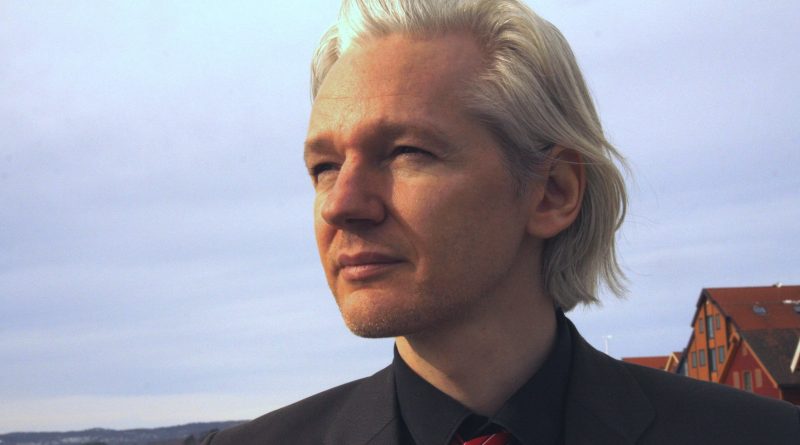 News World
June 20, 2012June 20, 2012 VOANews
Ecuador’s foreign minister says WikiLeaks founder Julian Assange has asked for political asylum in the South American nation.
Ricardo Patino told reporters in Ecuador’s capital, Quito, Tuesday that the country is considering the request.
The 40-year-old Assange is wanted in Sweden for questioning about allegations he raped one woman and sexually assaulted another during a visit to Sweden in 2010.
Patino said Assange is currently taking refuge in the Ecuadorian embassy in London.
The announcement comes less than a week after Britain’s Supreme Court rejected Assange’s application to reopen his appeal against extradition to Sweden.
In a ruling issued Thursday, all seven Supreme Court justices dismissed the application as being “without merit,” rejecting arguments by Assange’s lawyers that they had not been given the chance to properly cross-examine the evidence.
Assange, who denies the allegations against him, can still make one last appeal to the European Court of Human Rights.
The WikiLeaks website gained international notoriety when it released hundreds of thousands of classified U.S. documents, including diplomatic cables held by the State Department about the wars in Iraq and Afghanistan.
Source: VOANews.com
(Photo: Espen Moe)