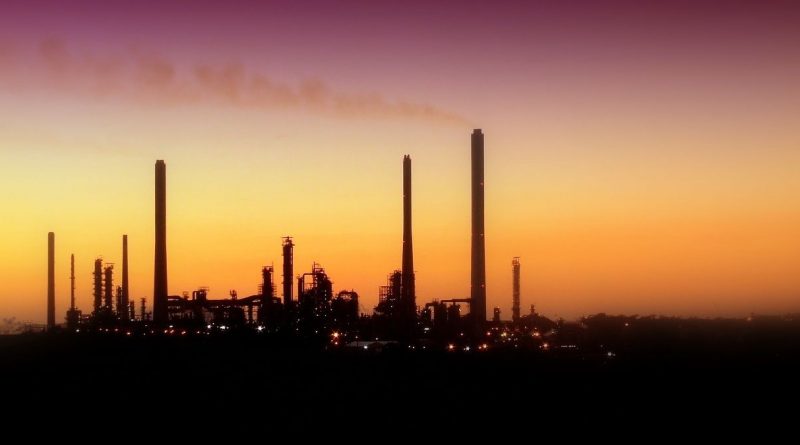 News World
June 12, 2012June 12, 2012 Henry Ridgwell of VOANews
Oil prices have shown a steady fall in the last few months, prompting fears that the Russian economy, which relies heavily on energy exports, could suffer.  Meanwhile, new sources of oil are coming on line and helping to drive down the price at the pump.
Khanty-Mansiysk in Siberia – home to around 70 percent of Russia’s developed oil fields and the source of much of the country’s wealth.
Russia produces more than 10 million barrels of oil per day – making it a major energy player.
Stephen Tindale, an energy economist at the Center for European Reform, said, “Almost half of the Russian government’s revenue comes from various taxes on oil and gas exports.”
Tindale says that leaves the Russian economy highly vulnerable to a fall in oil prices. “It would mean their budget was well out of balance and so would be very serious, short-term, for Putin and the Russian government,” he said.
In recent weeks, oil prices have begun falling – from around $125 per barrel in March to around $100 by June.
For an explanation we have to look back to why prices were high at the beginning of the year, says Paul Stevens at Chatham House, an independent policy institute in London. “Oil demand was beginning to pick up again, supply was being constrained, we had lost Syria, we had lost Yemen, we had lost South Sudan, Libya was still off the market to a certain extent,” he said.
Stevens says demand is now falling, thanks to fears about the world economy – and that could be bad news for Russian exporters.
In addition, Iraq has seen the opening of new oil fields like this one in West Qurna in April. which was developed in partnership with Russian giant Lukoil.  Its vice president, Sergei Nikiforov, said, “Today, Iraq and Russia inaugurated the giant oilfield of West Qurna, one of the largest fields discovered in the world.”
Stevens at Chatham House says developments like this are offsetting the impact of recent geopolitical upheavals. “The supply side has also improved, partially because Iraq has been coming on but more importantly because other OPEC members, particularly Saudi Arabia, have been increasing their production, in part in an effort to offset the loss of Iranian production because of the embargo,” he said.
While the short-term outlook may be for a slow decline in oil prices, Stevens says a single event, such as an Israeli attack on Iran over its nuclear program, could see prices rocket towards $200 a barrel.
Source: VOANews.com 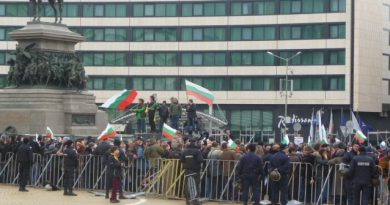