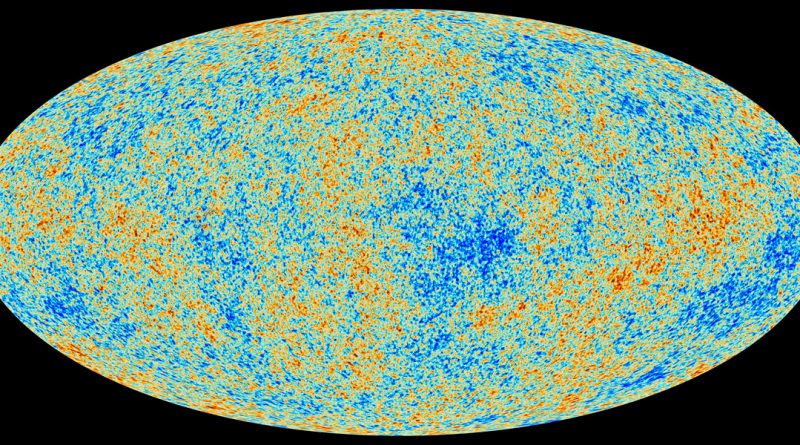 Our universe is at even greater risk of collapse than has been previously thought, according physicists in Denmark.

The prediction that the universe will collapse and compress into a small hard ball isn’t something new. Physicists have been predicting a calamityfor a long time.

Does this mean we should immediately cancel any long-term plans? The Danish scientists really don’t know when the universe will collapse. They say it could happen tomorrow–or  a billion years from now.

Writing in the Journal of High Energy Physics, the University of Southern Denmark physicists said new calculations led them to speculate  there will be a sudden and drastic change within the forces of the universe one day  that will make every atom in the universe become enormously heavy.

Everything, from the tiniest grain of soil to all of the planets within our solar system to every galaxy contained within the universe, will suddenly become billions and billions of times heavier than they are now.

The theory holds that the sudden increase in weight will force all of the material within the universe to compress into a “small, super-hot heavy ball” which will cause the end of the universe as we know it.

The physicists call this powerful and destructive process “phase transition,” and they compare it to what happens when water boils and becomes steam, or when a magnet, after heating up, loses its magnetization.

This phase transition within the universe would take place if a bubble is formed where a Higgs-field, that’s related to the Higgs-Boson, transforms into a different value than the rest of the universe.

If this newly formed bubble is big enough, and the newly modified value produces lower energy, the bubble will then grow and expand in all directions at a pace the speed of light.

This rapid expansion of the bubble will cause all of the fundamental particles within the bubble to reach a mass that is a lot heavier than if they were located outside the bubble.

This increase of mass inside the bubble then will pull together and form what the physicists described as “supermassive centers”.

“Many theories and calculations predict such a phase transition, but there have been some uncertainties in the previous calculations,” said Jens Frederik Colding Krog of the University of Southern Denmark, who co-authored the paper. “Now we have performed more precise calculations, and we see two things: Yes, the universe will probably collapse, and: A collapse is even more likely than the old calculations predicted. “

He said this phase transition could start at any spot in the universe and then spread out to the entire universe.

“Maybe the collapse has already started somewhere in the universe and right now it is eating its way into the rest of the universe,” Krog said. “Or maybe it will start far away from here in a billion years. We do not know.”

Along with “phase transition,” another theory,  “The Big Crunch Theory,” could also spell the end of our universe.  “The Big Crunch” is based on and is the opposite of the “Big Bang” theory in creating the universe.

Following that Big Bang 13.7 billion years ago, material that made up galaxies, stars, and planets was expelled into a continually expanding universe from one small region.

According to the “Big Crunch”, there will be a point and time when this expansion will cease and  all of that material will attract each other and ultimately come together again in a small area.

“The latest research shows that the universe’s expansion is accelerating, so there is no reason to expect a collapse from cosmological observations,” Krog said. “Thus it will probably not be Big Crunch that causes the universe to collapse. “The Danish physicists said that while their new calculations predict the collapse of the universe is now more likely than ever, they also said it’s possible  it won’t happen at all.

“Then the collapse will be canceled,” said Krog.

(The European Space Agency’s ‘best map ever of the universe’. Image: ESA and the Planck Collaboration)