Municipal authorities in Bulgaria’s Black Sea city of Bourgas have introduced stiff fines for unruly tourists at the city’s beaches.

The sanctions are part of attempts by the municipality and the water rescue service to curb incidents on the beaches and in the sea and to ensure the peace and quiet for other tourists.

The fines vary from 100 to 2000 leva (about 50 to 1000 euro) and will be imposed predominantly for violation of the instructions of the lifeguards and the flag signalling system.

Every summer sees numerous incidents at Bulgaria’s beaches, sometimes with fatal consequences, with intoxicated and reckless tourists who ignore the safety rules and enter the water under the influence or in rough waters. Often, the unruly tourists completely ignore the lifeguards and refuse to obey their instructions to get out of the water and not to use inflatable objects in rougher seas.

The security staff at the Bourgas beaches will work in co-operation with the municipal police.

“Last year we imposed 20 fines within a month – for bathing in rough sea, jumping from bridges and ignoring the lifeguards’ instructions,”  Veselin Vasilev, head of the public order and security department at Bourgas municipality, told Bulgarian television station TV7.

“Those fines are stupid”, commented a tourist. “They cannot make me get out of the water. I came on vacation, after all.” 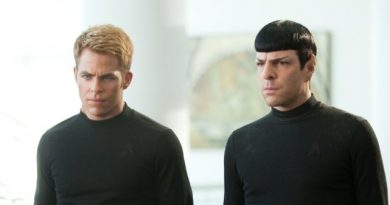