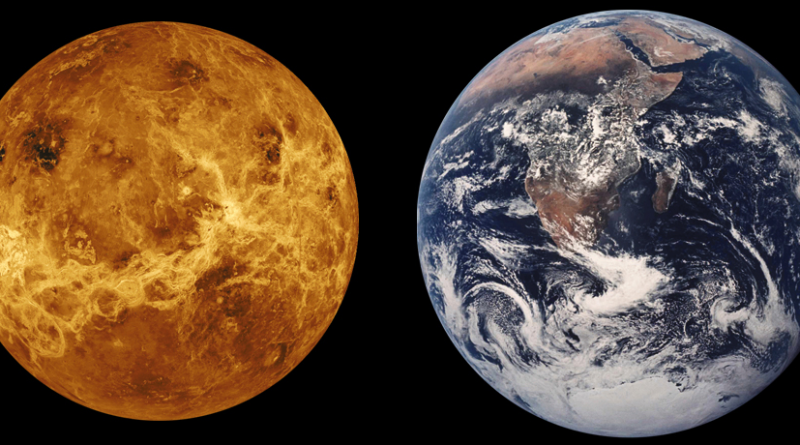 The planet Venus will make a rare transit across the face of the Sun on June 5.  The phenomenon will not occur again for more than a century.  The U.S. space agency, NASA, plans to use the Venus transit to fine-tune some of its deep-space planet-hunting techniques.

Venus will appear as a small, black dot as it crosses in front of the Sun.  The six and a half hour long passage will begin at 2209 Universal time on June 5, and most of the world – except much of South America and western Africa – will be able to see it.  Experts warn to never look directly at the Sun.

NASA’s Harley Thronson says transits of Venus in the 18th and 19th centuries provided the measurements that allowed astronomers to calculate the key distance between the Earth and the Sun.  However, he admits that many people will observe the 2012 phenomenon just for fun.

“It is primarily a gee-whiz factor.  Its scientific importance is now historical.  It was scientifically critical in the 1700’s and 1800’s,” Thronson said.

Thronson says knowing the Earth-to-Sun distance – 150 million kilometers — allowed astronomers to determine the size of the solar system for the first time – and ultimately, the sizes and distances of everything in the cosmos.

Scientists look for distant planets by detecting the slight dimming of a star’s brightness that occurs when an orbiting object passes between it and the telescope making the observation. It is known as the “transit method.”

Thronson says this year’s close-to-home Venus transit will give NASA the chance to make refinements to the delicate instruments – like those aboard the Hubble space telescope – that it uses to search the universe for relatively small, rocky, Earth-like worlds.

“Some astronomers are going to treat the transit of Venus similar to a hypothetical Earth-like world passing in front of its central star – and that very, very slight dimming of the star,” Thronson said.

Transits of Venus always occur in pairs, eight years apart, with more than a century separating each pair.  One-hundred-thirty years passed between the transits of 1874 and 2004.

After Tuesday, the wonder of watching the tiny silhouette of Venus glide across the face of the Sun will belong to future generations of astronomers and sky-watchers in the year 2117. 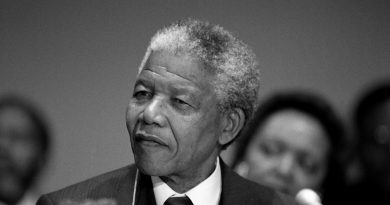