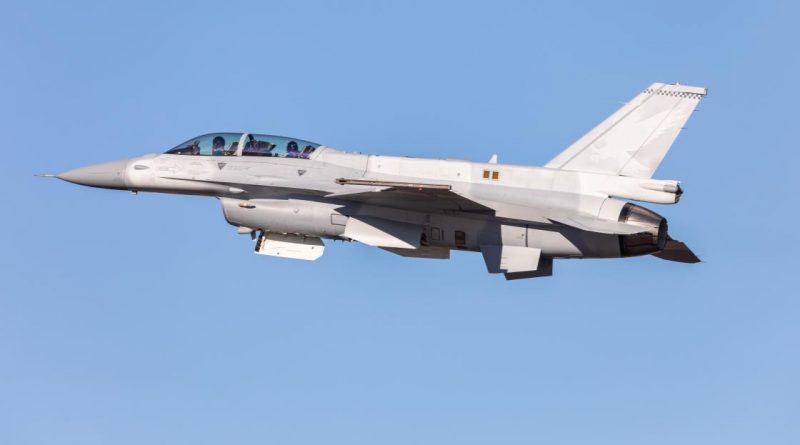 Lockheed Martin announced on January 24 the successful first flight of the F-16 Block 70 at its Greenville, South Carolina site.

The flight occurred with Lockheed Martin test pilots Dwayne “Pro” Opella and Monessa “Siren” Balzhiser at the helm, the company said in a media statement.

Total flight time was about 50 minutes and included airworthiness checks, such as engine, flight control and fuel system checks, as well as basic aircraft handling.

“Today’s successful flight is a testament of the hard work, dedication and commitment to our customers and their missions,” said OJ Sanchez, vice president, Integrated Fighter Group, which includes the F-16 programme.

“This milestone demonstrates Lockheed Martin’s commitment to advancing this programme and getting this much-needed aircraft and its advanced 21st Century Security capabilities to the warfighter.”

Six countries have selected Block 70/72 aircraft. In addition to the current official backlog of 128 jets to-date to be built in Greenville, Jordan last year signed a Letter of Offer and Acceptance (LOA) for eight jets and last week signed an additional LOA for four more jets.

Bulgaria has also signed an LOA for an additional eight jets for its fleet. Once these are finalised, the backlog will increase to 148.