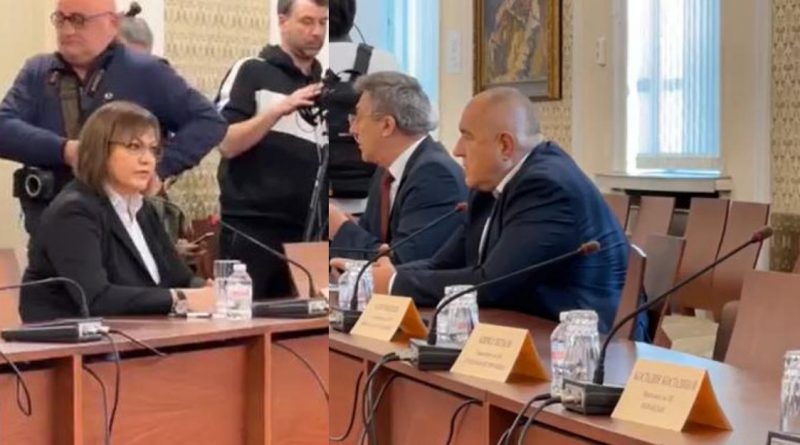 The probability that Bulgaria will head to its fifth parliamentary elections in three years was strengthened by a fruitless “leaders meeting” convened by Bulgarian Socialist Party (BSP) leader Kornelia Ninova on January 20.

Ninova’s BSP is the holder of the third and final mandate to seek to form a government.

Although Ninova had invited leaders of all seven parliamentary groups to attend, the only ones to turn up – apart from her – were GERB-UDF leader Boiko Borissov, the Movement for Rights and Freedoms’s Mustafa Karadayi and Stefan Yanev of Bulgaria Ascending.

Ahead of the meeting, We Continue the Change declined to attend, saying that it was willing to meet in bilateral talks, or trilateral ones involving the Democratic Bulgaria coalition.

Democratic Bulgaria declined to attend Ninova’s meeting, but said it was willing to hold bilateral talks. The other no-show was Vuzrazhdane, which also had said before the meeting that it would not be there.

The sole minor development was that Borissov said at the meeting that he would ask his party to reverse its refusal to be in or vote in favour a BSP government, but he indicated that this could happen only after elections. It remains to be seen whether a new coalition government would be formed on this basis after elections are held.

Statements by the various parliamentary groups have left it apparent that if Ninova proceeds to nominate a government, it would not have sufficient support in the current 48th National Assembly, setting the country on the path to having to hold early elections of the 49th.

(Screenshots of Ninova, Karadayi and Borissov from Bulgarian National Radio’s live-streaming of the meeting) 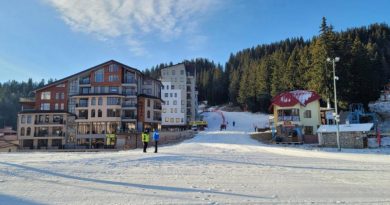 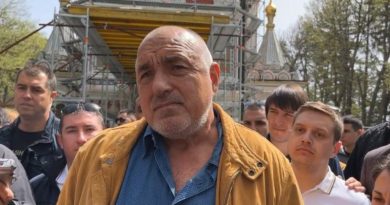