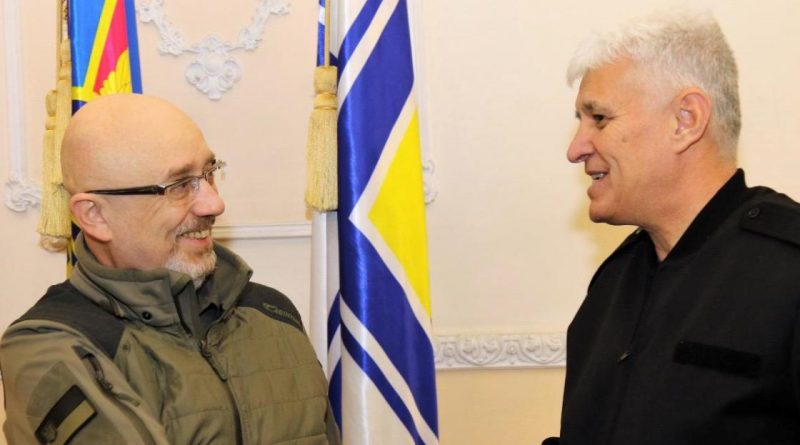 Since Russia’s February 2022 invasion of Ukraine, Bulgaria has provided 448 million leva humanitarian aid to Ukraine, caretaker Defence Minister Dimitar Stoyanov said during a visit to Kyiv, according to a December 20 statement by the Defence Ministry.

The statement said that they discussed the military and military-technical assistance that Bulgaria is about to provide, and Bulgaria’s contribution to the EUMAM training mission of the European Union.

The participation of up to 50 Bulgarian military personnel for weapons and equipment training is planned, on the territory of EU member states and/or in Bulgaria.

It is proposed that every year, up to 60 combat medics from the Ukrainian armed forces will be trained in Bulgaria.

“I would like to thank for the opportunity to discuss further bilateral cooperation,” Stoyanov was quoted as saying.

“Bulgaria categorically supports the sovereignty, independence and territorial integrity of Ukraine within its internationally recognised borders. Our country does not recognize the annexation of sovereign Ukrainian territories,” he said.

(Photo of Kuzmuk and Stoyanov: Bulgarian Ministry of Defence) 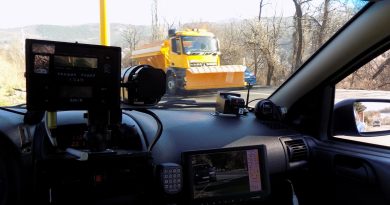 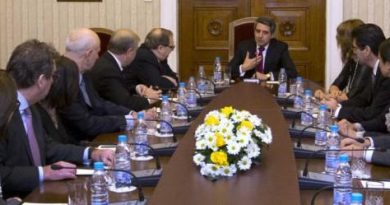