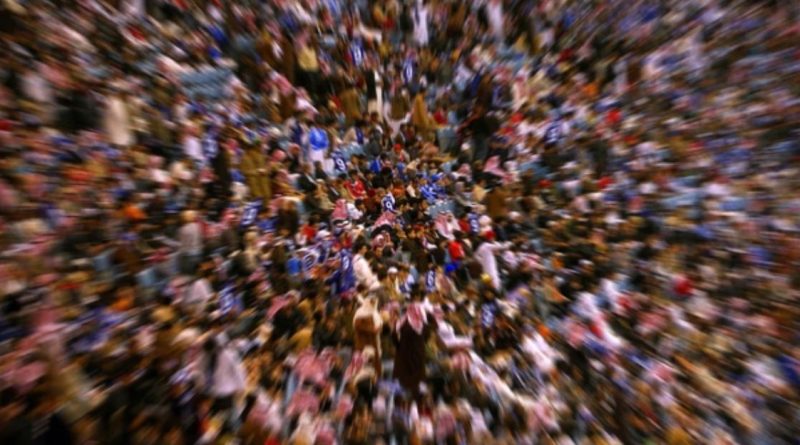 In Bulgaria’s September 2021 national census, 84.6 per cent defined themselves as Bulgarians, 8.4 per cent as Turks and 4.4 per cent as Roma, the National Statistical Institute (NSI) told a news conference on November 24.

Compared with the 2011 census, there was a slight decrease in those identifying as Turks and as Roma.

Those defining themselves as of other ethnicities added up to 1.3 per cent, while in the remainder of cases, the question, to which responding was voluntary, went unanswered.

The news conference was told that census takers had been briefed to write down whatever identity the person gave, without challenging the answer.

It was pointed out that the figure for Ukrainians in Bulgaria was now different, given that the census was taken in September, months before Russia’s February 2022 invasion of Ukraine.

Separately, the Bulgarian government information portal posted on November 24 that since that invasion, 902 608 Ukrainians had entered Bulgaria, of whom 51 445 remained in the country.

The NSI’s head of demography and social statistics, Magdalena Kostova, told the news conference that the data stated referred to people’s self-identity in terms of ethnicity, not citizenship.

The census found that 5 037 607 people – 85.3 per cent of the population of Bulgaria on September 7 last year- gave their mother tongue as Bulgarian. 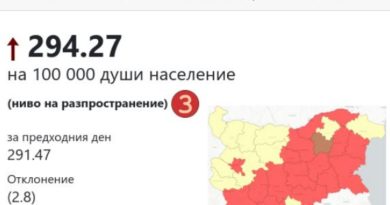