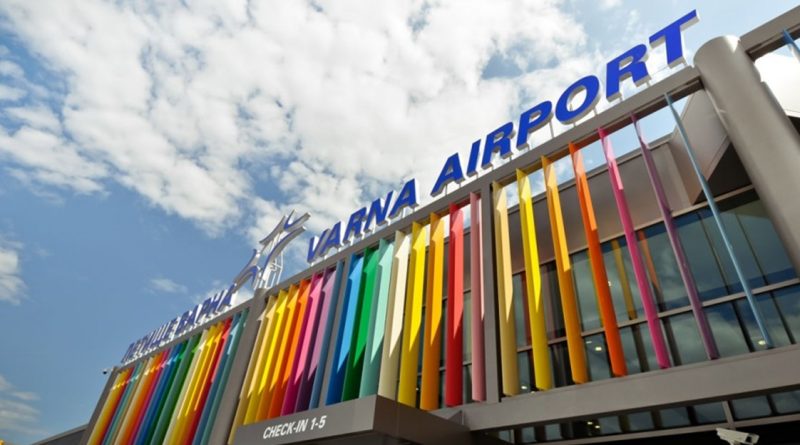 Bulgaria’s caretaker government said on September 21 that it has approved the request lodged by Fraport Twin Star Airport Management to extend the concession agreement for the airports in the Black Sea cities of Varna and Bourgas.

The five-year extension means that the concession agreement for the two airports will run until November 10 2046.

The caretaker Cabinet said in a statement that the concessionaire agreed to invest an additional 10 million euro in the airports, which will take the total amount of its investment commitments to 413 million euro.

Fraport’s extension request cited the “new crisis economic conditions”, caused by the continued Covid-19 pandemic and the “military conflict between Russia and Ukraine,” which led to a serious decline of passenger traffic, the government statement said.

Fraport Twin Star Airport Management is a subsidiary of Fraport AG, the German operator of Frankfurt Airport and a number of other airports worldwide. It was awarded the concession for the Varna and Bourgas airports in 2006. 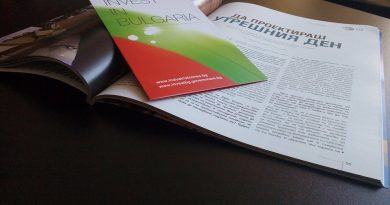 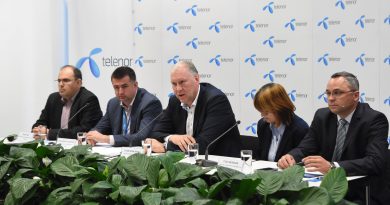