A total of 442 854 Ukrainians have entered Bulgaria since Russia’s current invasion of Ukraine began, with 87 510 remaining in Bulgaria, according to the latest update on the government information portal.

Since July began, the number of Ukrainians who have entered Bulgaria has risen by 59 977 and the number remaining by 4628, according to the figures posted on the portal.

A total of 25 605 are currently accommodated under the government scheme. This is a decrease of 1332 compared with the June 30 figure.

A total of 121 480 people fleeing Russia’s war on Ukraine have registered for temporary protection in Bulgaria, including 4899 since the beginning of July.

According to the United Nations High Commission for Refugees, as of July 6 more than 5.65 million refugees from the war had been recorded in Europe.

More than 3.6 million had registered for temporary protection or similar national schemes in Europe, the UN refugee agency said. 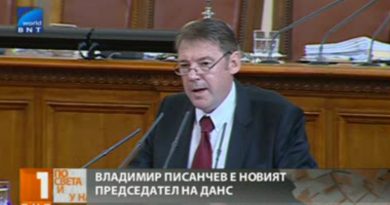