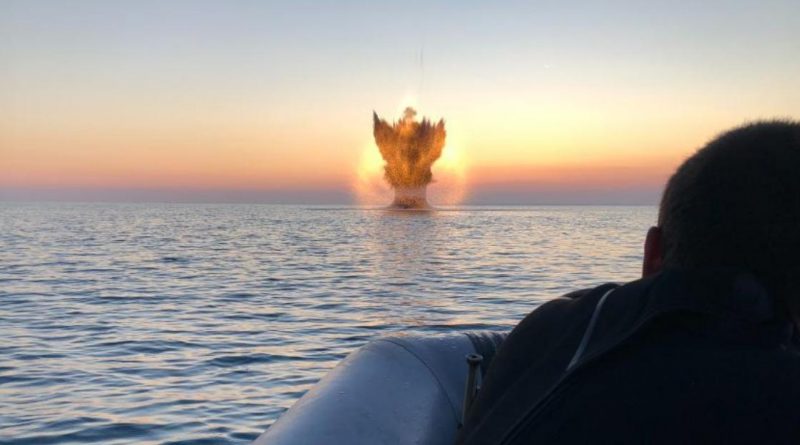 Bulgaria’s Navy destroyed a floating sea mine on June 30, the Navy said in a statement on July 1.

The Navy said that a report of a floating sea mine had been received at Naval Headquarters at 3.10pm on June 30.

The mine was sighted 27 nautical miles east of the mouth of the Kamchiya River by the Liberian-flagged motor vessel Monterey.

After calculations by experts at the Navy Headquarters on the basis of wind speed and sea currents, a naval helicopter and minesweeper were deployed at 3.30pm, the mine was located at 5.35pm by the helicopter, and the co-ordinates transmitted to the Border Police vessel Kavarna.

A Navy team identified the mine as a moored Yam type.

At 8.50pm, a team of divers destroyed the mine with a controlled explosion.

The Navy said that it was maintaining readiness to survey and take action against mines, to ensure free navigation in Bulgarian waters. 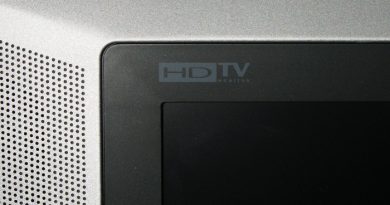