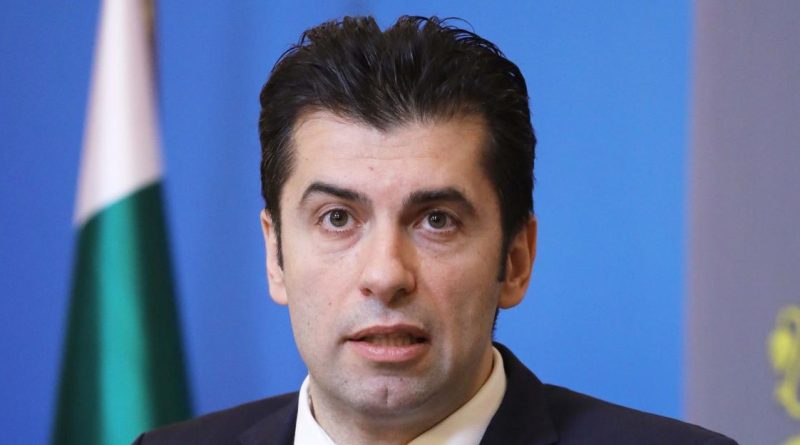 The Democratic Bulgaria coalition, part of the governing majority, issued a call on April 4 for Mitrofonova to be expelled because of her succession of insults of Bulgaria and Bulgaria’s government.

Petkov said that Mitrofonova had “behaved absolutely indecently for a diplomat”.

He said that the government had expelled 10 Russian diplomats, had complained to Mitrofonova and had recalled Bulgaria’s ambassador from Moscow.

Petkov said that when a country recalled an ambassador, diplomatic convention was that the other country would do the same.

“The next step is to declare her persona non grata. But if we do that, it is a complete severance of relations, and we think it is much more appropriate, if such a step is taken, for it to be at EU level,” he said.

Should such a decision be taken at pan-European level, Bulgaria would follow it, he said.

Referring to a Bulgarian vessel and crew currently stranded in Mariupol because it is unsafe for the ship to sail, Petkov said: “The truth is that…its safety depends on the Russian side”.

“So these decisions must be made very carefully,” he said.