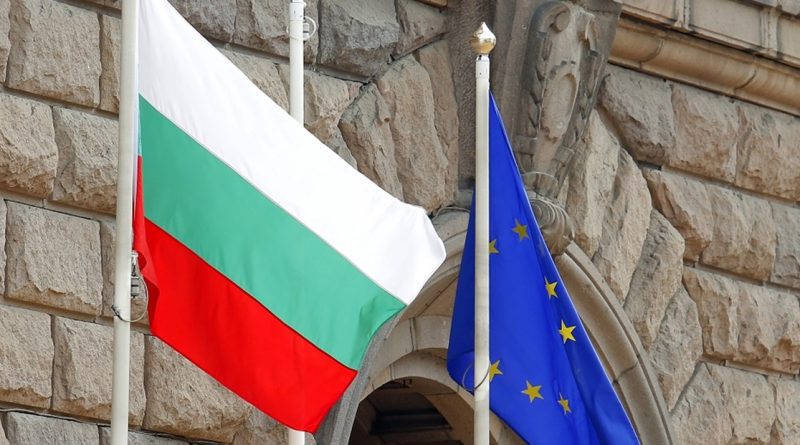 The European Commission said on March 18 that it has approved 60 million leva, or about 30.7 million euro, in state aid for Bulgarian air carriers affected by the coronavirus outbreak and restrictions imposed by the Bulgarian government to limit the spread of the virus.

In a statement, the Commission said that it approved the funding under the temporary framework for state aid because the proposal met the framework limits set by the EC and that it be granted no later than June 30.

The size of the state aid, to be released as direct grants, is contingent on the degree to which air carriers were impacted by the pandemic.

If carriers suffered a decline in turnover between March 2020 and December 2021 of at least 30 per cent, compared to the same period of 2019, the state aid limit for uncovered fixed costs is up to 12 million euro per company.

In cases where air carriers’ drop in turnover over 2020 lower than 30 per cent, compared to 2019, the state aid is capped at 2.3 million euro per beneficiary.