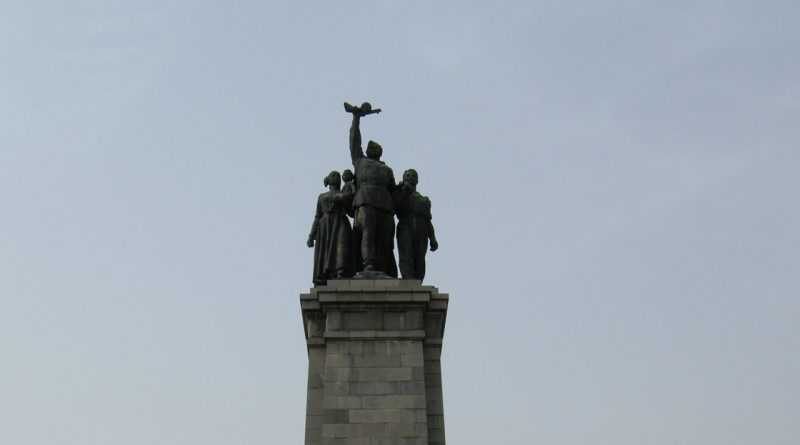 The mayor of the Sredets region of Bulgaria’s capital Sofia, Traicho Traikov, said that he would initiate on February 25 the procedure to dismantle and relocate the Soviet Army Monument from the city centre.

On February 24, Sofia city council voted 41 in favour, one against and with two abstentions, of a declaration condemning Russia’s invasion of Ukraine.

The presence of the Soviet Army Monument, which commemorates the September 1944 Red Army invasion of Bulgaria, leading to the decades of communist rule of Bulgaria, has been a bone of contention since the fall of the communist regime.

In the early 1990s, Sofia city council voted that the monument – which is state property, standing on municipal ground – should be removed. However, the Bulgarian Socialist Party national government of the time intervened to stop the removal.

The BSP and Russophiles lay flowers at the monument on the anniversary of the 1944 Soviet invasion. The monument also has been defaced several times with anti-Russian and anti-communist graffiti, including an incident years ago when it was daubed in Ukrainian colours in protest against Russian aggression against that country.

Traikov, elected Sredets district mayor in 2019 on the ticket of the Democratic Bulgaria coalition, said that he was making the move “after it suddenly turned out that the entire Sofia city council minus the BSP supports and expects such a step”.

Incidents when the monument has been daubed with graffiti have been routinely condemned by Russia’s Foreign Ministry and Russia’s embassy in Sofia, which also have opposed calls to demolish or move it, arguing that it is protected by international law on war memorials. 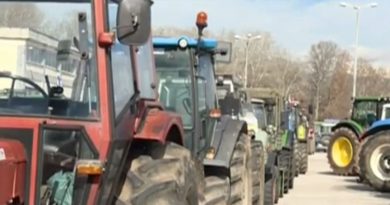