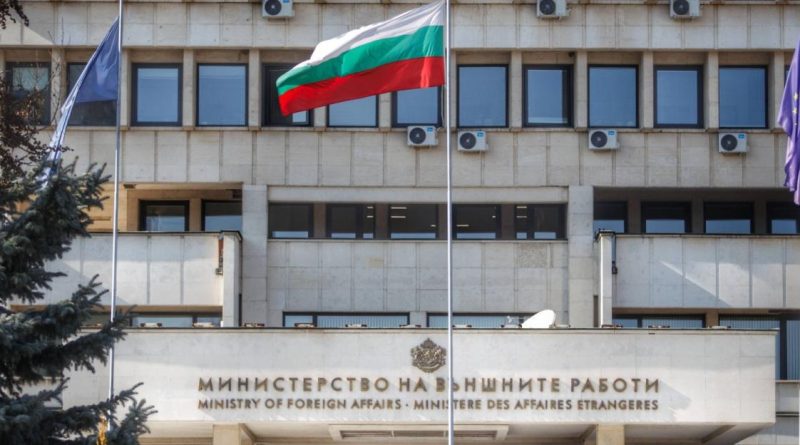 Bulgaria’s Foreign Ministry, in a statement on February 12, called on its citizens who are in Ukraine to leave that country and to refrain from any travel to Ukraine.

The Foreign Ministry cited the deteriorating situation in and around Ukraine.

The ministry recommended all Bulgarian citizens temporarily or permanently residing in Ukraine to register on the relevant section of its website.

On the night of February 11, the Cabinet security council met, convened by Prime Minister Kiril Petkov, to discuss the ongoing escalation of tensions between Russia and Ukraine, the government information service said.

During the meeting, Petkov emphasised that the goal was to develop a specific strategic action plan for Bulgaria to follow in case of escalation of the conflict.

“We must be ready for any scenario and be sure that the national security strategy is implemented in the best way,” Petkov said.

He said that Bulgaria is and will continue to be a loyal and predictable member of Nato. Members of the Security Council also discussed response measures if Russia responds with energy restrictions in the event of new sanctions, the statement said.

Bulgaria is the latest of a number of countries to call on their nationals to leave Ukraine, given the massing of Russian military forces on Ukraine’s borders.

The UK Foreign Office said earlier in a travel advisory that British nationals in Ukraine should leave now while commercial means are still available.

Since January 2022, the build-up of Russian forces on Ukraine’s borders has increased the threat of military action, the statement said.

On February 11, US Secretary of State Antony Blinken called on US citizens to leave Ukraine immediately, echoing a call made the day before by US President Joe Biden.

Blinken said that Russia could attack Ukraine “at any time”.

Other countries that have called on their citizens to leave Ukraine include Germany, Belgium, Canada, Estonia, Denmark, Latvia, Lithuania, Australia, New Zealand, Norway and the Netherlands. 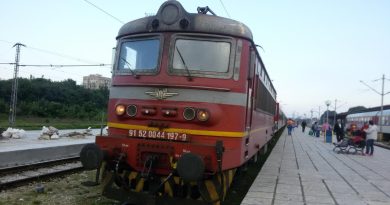 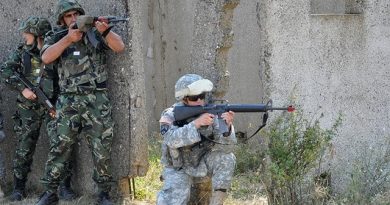